The Raj Kundra controversy is at its peak with new developments coming out every day. This time there are reports of the director of one of his firms Abhijeet Bomble being arrested by the cops for his association with Raj Kundra in the production of adult films. He was found guilty and arrested on Thursday by officials of the Mumbai crime branch. 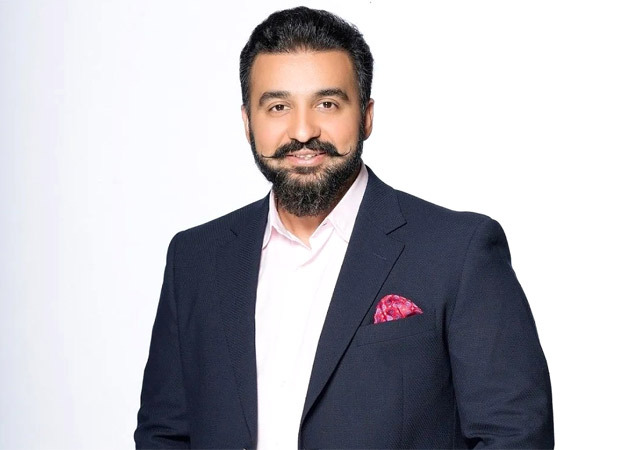 Raj Kundra is in police custody for a month now and the court has rejected his bail plea as he is the prime conspirator. A young model also filed a case against Kundra for assuring her a chance in movies and web series but got bold scenes done from her forcefully. The sessions court has pushed Raj Kundra's hearing to 20th August as the Mumbai crime branch gave 19 reasons resulting in his bail getting rejected.

The crime branch also revealed that the accused might go on tampering with the pieces of evidence or even run away overseas like Vijay Mallya or Nirav Modi.

Recently, accused actress Gehana Vasisth's anticipatory bail was rejected by the Sessions Court and now she plans to move to the High Court. She is also being accused of uploading adult films on Kundra's app along with a couple of producers.

Also Read: Raj Kundra to remain in custody for a longer time as court defers bail plea hearing till August 20