The sad demise of Sidhu Moosewala, who was assassinated, sent shock waves across the nation as celebrities started expressing concern over these kind of attacks made on renowned people. Besides that, many expressed shock over such an event, some others paid their tribute to the late singer in their own unique way as a way of expressing their love for him. Now, Punjabi singer-actor Diljit Dosanjh too decided to take to stage during his recent Vancover concert to remember Sidhu and expressed his love for him in his own style. 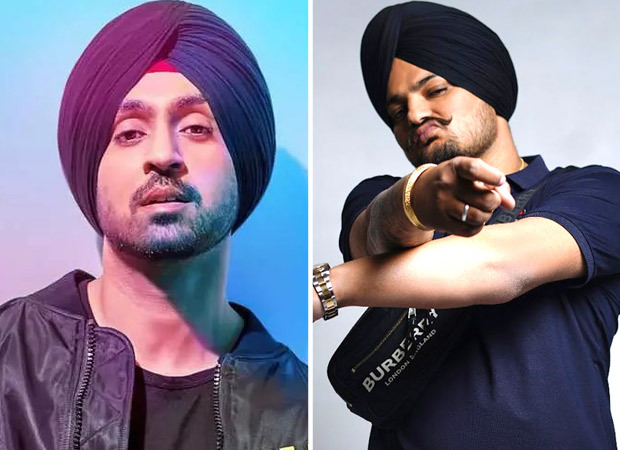 Amidst his recent Vancouver concert, Punjabi-Bollywood singer-actor Diljit Dosanjh went on to pay tribute to late singer Sidhu Moosewala along with two other popular personas from the community, which was late kabaddi player Sandeep Singh Sandhu, and the Punjabi actor Deep Sidhu who too passed away recently. Titling it as, ‘One Love’, the singer shared the video on Twitter.

As per the video shared by Diljit, the background on stage featured a digital banner where it was written, ‘This show is dedicated to our brothers’. During the concert he also spoke to the audience in Punjabi, which said, "(Transl) Bapu don't take off your turban, we respect it a lot. All the Punjabi community should come together and be one, we should not raise fingers at each other. There are many who will try to divide us."

Speaking about retaining unity, Diljit Dosanjh asserted that Sidhu’s name will not be erased from anyone’s heart. The video ended with the musician singing one of the late singer’s tracks. Followed by the post, fans of the singer appreciated him for his gesture and even for supporting the Punjabi community.

Sidhu Moosewala was murdered in Punjab last month, post which, two people from gangster Lawrence Bishnoi’s gang were arrested in the case. The case is still under investigation.