The legendary Dharmendra’s soft voice softens even more when he speaks of his friend filmmaker O P Ralhan who would have been 92 on August 21 if he had lived. Dharmendra was directed by Ralhan in only one film. Phool Aur Patthar, a film about forbidden love between a widow (Meena Kumari) and a thief, was released in 1966. 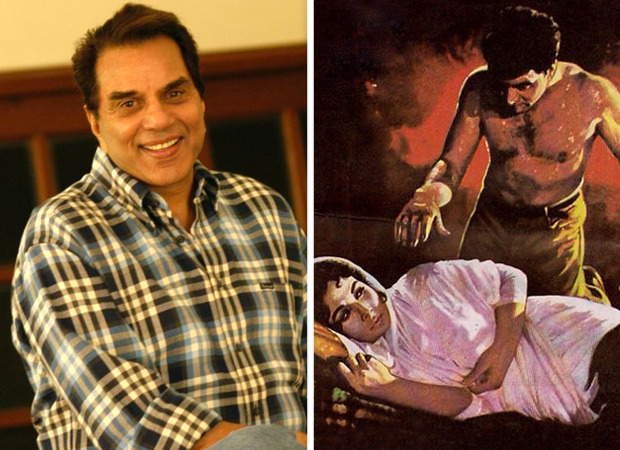 And what a hit that was! “It changed my career completely. Phool Aur Patthar was a golden jubilee hit. Suddenly I was being offered films by every leading banner. Many of them wanted me to take off my shirt,” laughs Dharamji.

A major point of appeal in Phool Aur Patthar was the sequence where a sozzled Dharmendra took off his shirt stumbled towards the bed menacingly… and draped it on the sleeping figure of Meena Kumari. “That’s the moment when I began to be labelled He-man, Garam Dharam etc. You will be surprised to know that I was very shy to take off my shirt. Unlike Salman who incidentally loves me like a son,” says Dharamji affectionately.

Though Ralhan and Dharmendra were close friends, they only collaborated on Phool Aur Patthar. Explains Dharamji, “Nothing else matched up. If we had to do something else it had to be bigger. And the truth is, it couldn’t get any bigger than Phool Aur Patthar. In those days one needn’t work together to remain friends. Relationships went beyond the professional.”

O P Ralhan interestingly never cast any leading man twice except Rajendra Kumar who was his brother-in-law, and whom Ralhan directed in Gehra Daag (1963) and Talaash (1969). But Phool Aur Patthar was the Sholay of this underrated filmmaker’s career. Ralhan was also a very popular comedic actor.

Says Dharamji, “He played my friend in Phool Aur Patthar and he also played the lead in his own film Hulchul.”

Also Read: “Kumkum was my first heroine…How can I forget her?” – Dharmendra