Veteran actor Dharmendra is quite active on Twitter. He often takes to his Twitter handle to express his thoughts and more. Recently, the actor once again made a special post remembering late actress Uma Devi Khatri who is popularly known as Tun Tun. Tun Tun is the first female comedian of Hindi cinema and to date, people remember her for her comic timing. 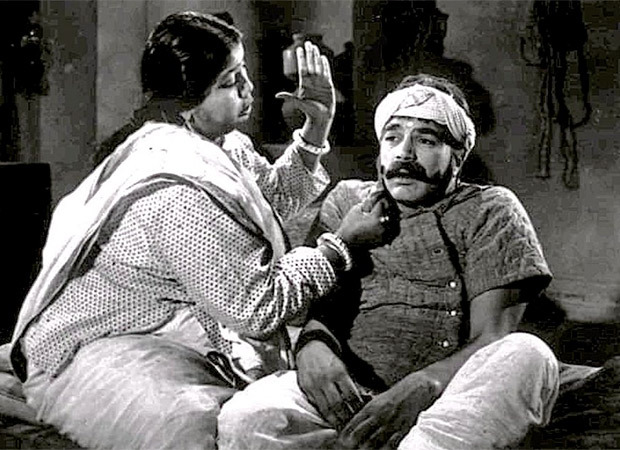 Taking to his Twitter handle, Dharmendra shared one of his stills with Tun Tun from the 1966 film Dil Ne Phir Yaad Kiya. Sharing the picture, Dharmendra penned a heartfelt note which reads "TunTun ji was my most darling heroine. I miss such loving persons ..... but life goes on and on". For the unversed, Dharmendra and Tun Tun had shared the screen many times in films like Phool Aur Patthar, Kaajal, and Lalkar among others. The duo shared a really good rapport both off and on screen.

TunTun ji , was my most darling heroine. I miss such loving persons ….. but life goes on and on ….. pic.twitter.com/hJq1AGk0Ky

Tun Tun passed away at the age of 80 in 2004. She was also an accomplished playback singer.