Yesteryear actress turned politician Hema Malini, who once again came to power this year post the Lok Sabha Elections 2019, decided to kick off a swachhta drive campaign as a part of the famous Swachh Bharat Abhiyaan. She along with BJP Minister Anurag Thakur decided to go on a sweeping spree and was spotted with the broom around the Parliament. After this photo took the social media by storm, netizens started massively trolling the actress and one of them even quizzed Dharmendra if she does this at home too, to which the veteran actor had a witty response. But soon enough, his witty response possibly turned into a nightmare for him, as recently, he once again took to Twitter to speak on the matter and apologized for his comments. 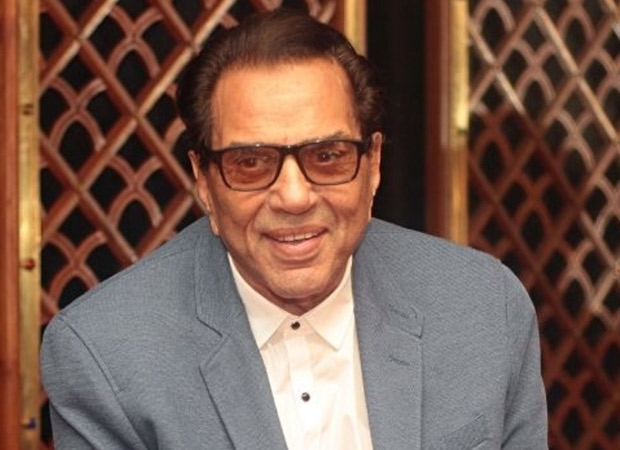 Followed by the photos of Hema Malini sweeping at the swachhta drive campaign went viral, Dharmendra had then passed a comment saying, “Haan films main, mujhe bhi anadi lag rahi thi. Mainne magar bachpan mein apni maa ka hamesha haath bataya hai. Main jhaadu mein maahir tha. I love cleanliness.” The actor stated that he feels that Hema too is a little new to sweeping but he asserted that he used to help his mom during his younger days and that he was a master at sweeping since he loved cleanliness!

While he posted this on Twitter, it seems that it didn’t go down well with many. Because later, Dharmendra also apologized by sharing one of his throwback images of him folding his hands and asking for forgiveness! “Kuchh bhi keh baithta hoon ....... kuchh bhi KI bhawna ko.... . Kuchh bhi samajh baithte hain yaar log .....TWEET BADSHAH.kuchh bhi kiya .....baat jhaadu ki bhi ....tauba tauba .....kabhi na karon ga… humka maafi dai do maalik,” he said on Twitter. The actor asked for forgiveness adding that he would never tweet anything about the broom or sweeping ever again!