The makers of Jimmy Sheirgill-Mahie Gill starrer Family of Thakurganj held a premiere last night which was loved by one and all. The audience clearly lapped up the action thriller and the various twists and turns in the film kept them at the edge of their seats throughout. 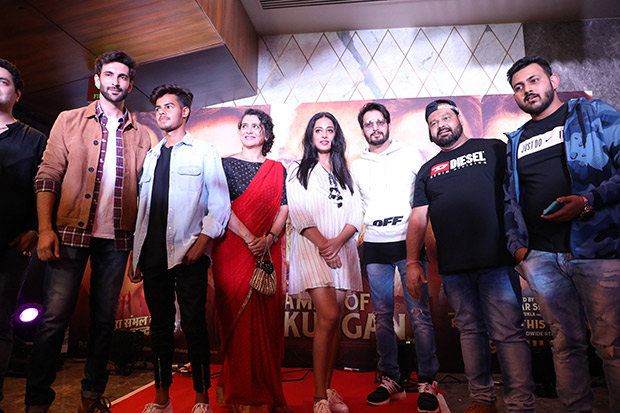 The entire cast including Saurabh Shukla, Nandish Singh and Supriya Pilgaonkar, besides Jimmy and Mahie, was present at the premiere and were seen interacting with each other. Jimmy and Saurabh clearly get along like a house on fire and the dialogue-baazi between them was super. They have the audience in splits in no time. It was also amazing to see Mahie and Jimmy share the screen again after Saheb Biwi Aur Gangster. It is safe to say that their chemistry, that has always been great, has only improved with time. 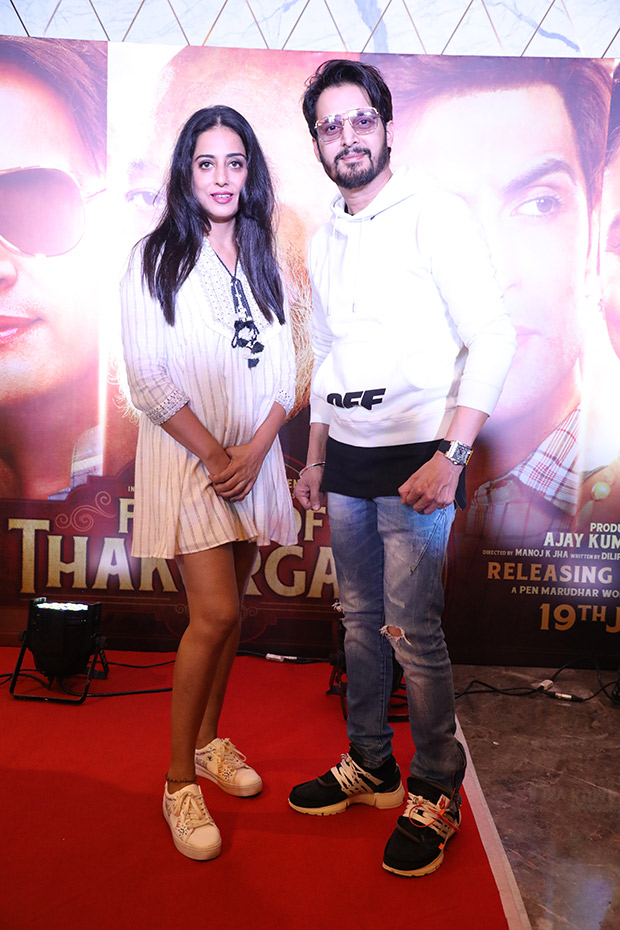 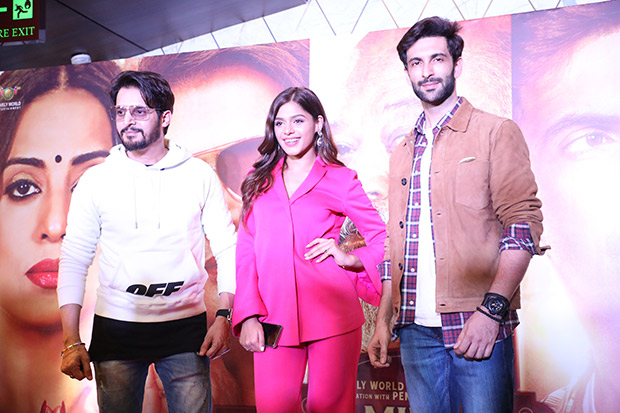 Lovely World Entertainment in association with Pen Studios presents Family of Thakurganj. The film has been produced by Ajay Kumar Singh and directed By Manoj K Jha. The creative director of the film is Prince Singh and the project advisor is J Nutan Punkaj. It’s a Pen Marudhar Worldwide release, which will hit screens on July 19.