Back in 2010 when Dabangg had released, it had brought an altogether new grammar of storytelling in current Bollywood. An unabashed entertainer which relied on heavy duty dialogue-baazi, it brought back the old world of 'masala' entertainers back in Hindi cinema. The architect of this style was veteran writer Dilip Shukla who then also went on to write Dabangg 2 and is also behind Dabangg 3 which is currently on floors. 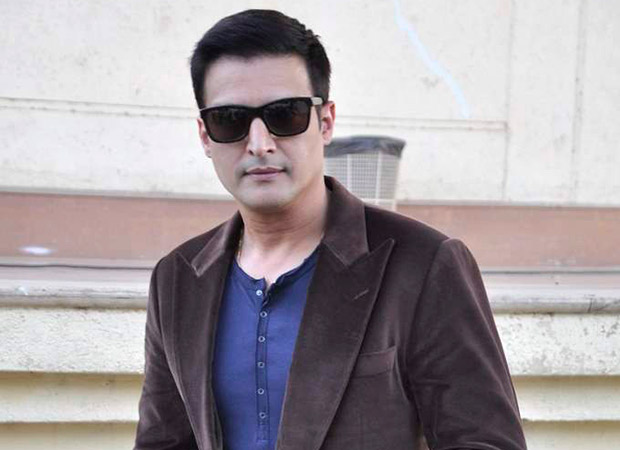 Well, while one waits to see what has the writer has in store for all the Salman Khan fans for the Christmas release, closer home he has already designed something powerful which is set to hit the screens this Friday. The film in question is Family of Thakurganj which features Jimmy Sheirgill and Mahie Gill in the lead with Saurabh Shukla in a powerful avtar.

"If the promo is any indication, Dilip Shukla has nailed it all over again when it comes to bringing on rustic drama for screen," an insider says, "There are so many city films being made in Bollywood but when it comes to the interiors, they have their own flavour. What better way to narrate such tales than to have a writer who understands this milieu and has it in him to create the right mood and atmosphere for the rooted storytelling."

A veteran in the business, Dilip Shukla has also written for 90s superhits like Ghayal, Damini, Ziddi and Mohra to name a few. While he has dabbled with comedies too, the most notable being Andaz Apna Apna, it is his prowess with powerful dramas that has ensured the likes of Dabangg franchise as well as standalone films like Jai Ho and now Family of Thakurganj.

"The core plot of Family of Thakurganj is such that you needed a veteran in the business to be at the helm of writing. He had to be someone who understands the world of UP and Bihar and is well abreast with the socio-political milieu in this part of India. If you go in the interiors, you would find that there is still a lot of weight being attached to the very title of 'Thakur'. The film's core plotline revolves around the power games, crime and family relationships, and Dilip Shukla has ensured that there are dramatic high points at many junctures," our source adds.

With the film releasing this Friday, it would be interesting to see how this all turns out to be for screen.