Actor Sidharth Shukla's unfortunate demise has left many people and his fans heartbroken. Even after almost a month of his demise, he's been mourned and remembered by millions of people. While currently, the entire nation is worried and concerned about the fact of how Shehnaaz Gill who was Sidharth Shukla's most and extreme close friend is going to heal from the untimely loss. 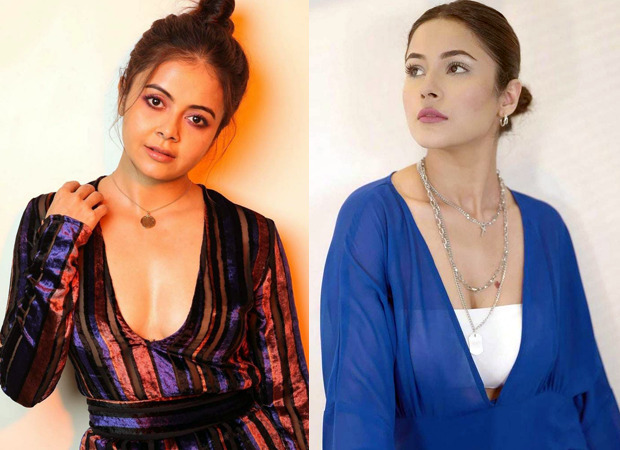 Speaking about Shehnaaz 's condition, Devoleena Bhattacharjee who was Sidharth's co-contestant from Bigg Boss 13 spoke to a tabloid. Devoleena stated that she knows that Shehnaaz Gill will take time to come back to normalcy after the loss. She but hopes that Shehnaaz now focuses on fulfilling the dreams Sidharth had seen for her.  Further, the actress also wished her luck and lots of love.

Taking about Shehnaaz further, Devoleena said that when went to meet her on the first day, she had a word with her. She feels that currently, it is not the right time to speak to her as nobody can take away her pain.