Almost two and half years after making Mirzya, filmmaker Rakeysh Omprakash Mehra is now readying to bring his 'most intimate film' till date, Mere Pyare Prime Minister. Though the maker of films like Rang De Basanti and Bhaag Milkha Bhaag is known more for his larger than life cinema, he is traversing a big distance between Mumbai slums to the corridors of the Parliament in Mere Pyare Prime Minister which is set to be a light-hearted entertainer despite a serious issue of women safety in the absence of proper sanitation facilities at the core of it all. 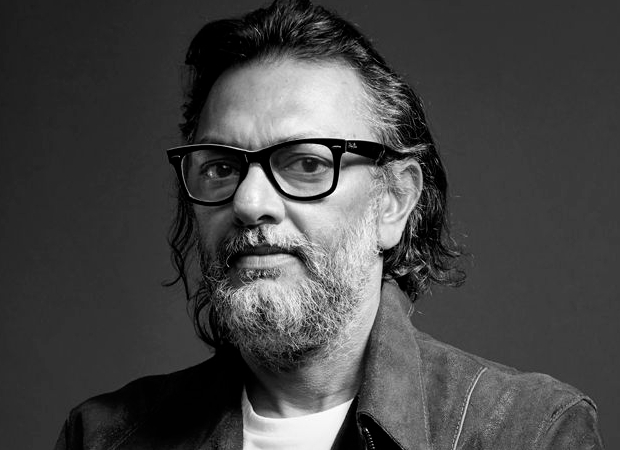 "I remember when I was a kid, my mother used to give me a bitter pill but only after sugar coating it. The effect was still the same but at least I didn't go through the trouble of swallowing something that gave me discomfort. Same is the case with Mere Pyare Prime Minister too. The drama is inherent but then I didn't want it to be overburdening. The narrative has been kept light-hearted and also a lot humorous at many junctures. While you would laugh your guts out from beginning till the end, you would also have a dry tear on your cheek," says Mehra.

The film tells the story of a kid Om Kanojiya who reaches out to the Prime Minister of the country requesting basic sanitation facilities after his mother [Anjali Patil] is raped.

"What you would see on screen is a beautiful relationship between a mother and her child," the filmmaker continues, "I have worked with Anjali in Mirzya. She had a small part to play in that film and yet I could see what a powerhouse of talent that she is. When she is on screen, she doesn't play a part; she becomes one. She gracefully accepted the film when I offered it to her. I won't say that she is a revelation in the film because she is already up there."

"This is one of the lifetime kind of a performance that any actor could boast of," he continues, "There is something very intriguing about Anjali that you can’t take your eyes off her. You want to keep seeing her, be it her beauty or the way she performs."

Same holds true for Om Kanojiya and the other kids who join him in his mission. To prep them for the part, Rakeysh Omprakash Mehra conducted several workshops with them so that they understand the world in which they were featured on screen. Meanwhile, Atul Kulkarni returns to the fold as well after playing important parts in Mehra's earlier ventures like Rang De Basanti and Delhi 6.

"He has a special appearance in the film and yes, he is one of my favorites," says Mehra.

Meanwhile, the film too was a favorite at the Rome Film Festival, a major international arena where it was featured amidst a packed crowd of 1200 odd people.

"Mere Pyaare Prime Minister was the only Asian film that was screened there," reveals Mehra, "The film entered as an underdog there and yet was rated as one of the most popular out there. It got standing ovation for full 15 minutes. What is all the more encouraging is that whoever has seen the film here, and here I am not talking about the festivals or the industry folks but the regular junta, the response has been overwhelming. It is really endearing when an effort like this of yours gets recognized at the global arena."

One now looks forward to how Indian audiences respond to Mere Pyare Prime Minister, which has Rakeysh Om Prakash Mehra joining hands with Jayantilal Gada, and bringing it on the big screen this Friday.

ALSO READ: Rakeysh Omprakash Mehra confirms he is in talks with Shahid Kapoor; Farhan Akhtar starrer Toofan to roll out in August