While Shah Rukh Khan and Amitabh Bachchan mark their first collaboration as a producer and actor with Badla, the actors didn't disappoint the audience to witness their dynamic bond and treated them with a series of interaction with Badla Unplugged. The first and second segment of the series had fun chats and also took the audience back tracing the journey of the two Superstars. In the third segment, Amitabh Bachchan shed light on the character he plays in the film. 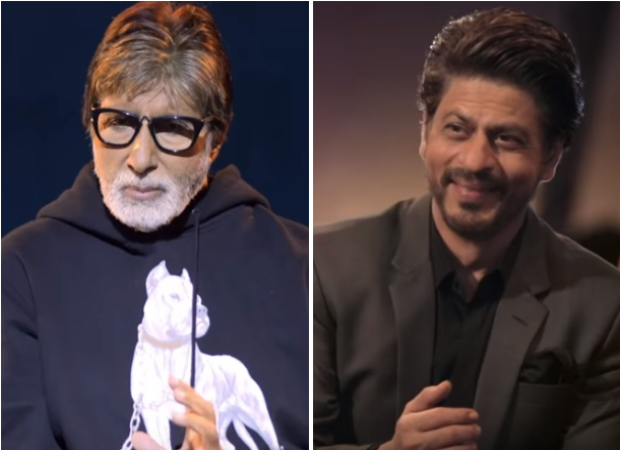 Amitabh revealed that he likes to watch documentaries on history and suspense thrillers. Talking about the film, he said, “When I heard Badla’s story I really found the genre interesting. And the way Sujoy has treated the film, I’m sure the audience will like it.”

On being asked about his character, Badal Gupta, Amitabh said, “The role I play is a competent retired lawyer who has been hired by Taapsee Pannu to solve her case. My character hasn’t lost any case in his 40 years of career.”

Badla is presented by Red Chillies Entertainment in association with Azure Entertainment, Co-produced by Gaurav Verma and produced by Gauri Khan, Sunir Kheterpal and Akshai Puri, the crime thriller is directed by Sujoy Ghosh, starring Amitabh Bachchan and Taapsee Pannu.