Deepika Padukone and Rishi Kapoor, on January 27, 2020, announced that they will be starring in the Indian adaptation of The Intern that starred Anne Hathaway and Robert De Niro. AZURE Entertainment and Warner Bros. India will jointly produce the Hindi language remake. 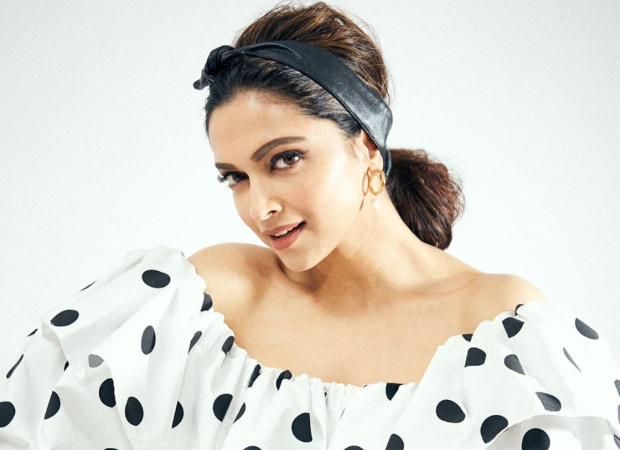 At the time of the announcement, she said, “The Intern is an intimate, relationship-driven film, set in and around the workplace; a story that I believe is very relevant to the present-day social and cultural environment. I have been looking for a light, breezy comedy-drama and this story fits in seamlessly. I cannot wait to begin this journey.”

Sunir Kheterpal and Deepika Padukone will be producing under their banners - AZURE Entertainment and Ka Productions respectively. The adaptation will be readied for a 2021 release.