The year 2018 was a blessed year for Deepika Padukone with the stupendous success of Padmaavat and then her marriage to Ranveer Singh. With 2019, Deepika entered a new phase in her career as a producer. The actress recently wrapped up her first production Chhapaak in which she is starring as an acid attack survivour inspired by Laxmi Agarwal's story. The project is being helmed by Meghna Gulzar and stars Vikrant Massey alongside Deepika. 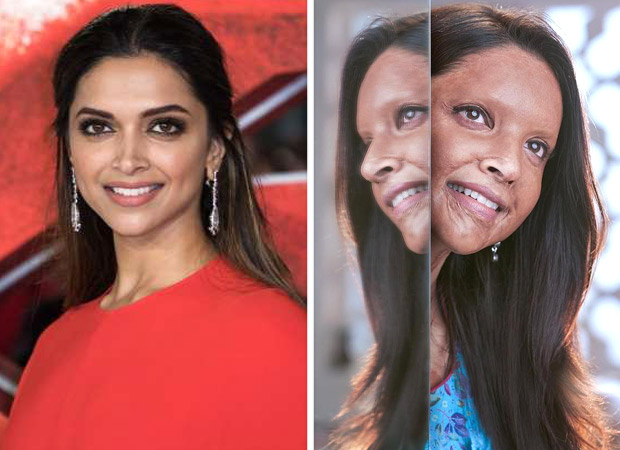 Speaking about why she chose to do a role like the one in Chhapaak, Deepika Padukone recently said that she had found the narrative very interesting and compelling. It was a story about Laxmi Agarwal which needed to be told. The actress said that it was the connection between her grit and determination and the human spirit. This story really spoke to her.

Post this film, she will star as Romi Bhatia, Kapil Dev's wife in Kabir Khan's '83. Her real-life husband, Ranveer Singh is headlining the project. She said the story was quite moving when it was narrated to her. She said that Romi Bhatia was very instrumental in Kapil Dev's success especially the time when he was the Captain of the Indian Cricket Team. She said that his wife was the support system and she connected to the role.

She further added that her father Prakash Padukone was an athlete and her mother Ujjala was very supportive during his career. She said that having seen so family families of athletes, it often happens that the sacrifices of the families go unnoticed sometimes. She saw the human side in the role and that is why she took up the project.