Bollywood superstar Deepika Padukone took everyone by surprise on the eve of New Year when she clean sweeped all the posts on her Instagram and Twitter handle. With over 52 million followers on Instagram and over 27 million on twitter, the actress is an avid social media user and would often give fans a glimpse into her life. 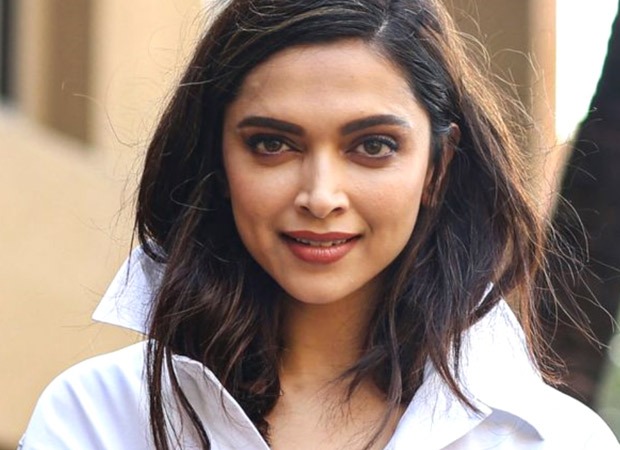 With this sudden decision by the actress without any explanation, fans have been speculating that it is either a promotion for an upcoming film or her handle has been hacked. Lately, many Bollywood celebrities have witnessed their social media accounts getting hacked. Another possible reason could be that the actress wants to enter the New Year with a clean slate even on social media which is a huge part of our lives today. Deepika also changed the display picture of her social media handles. She shared the cover of a magazine which features her among celebrities from different walks of life.

Meanwhile, Deepika Padukone and Ranveer Singh are currently holidaying in Ranthambore. The duo headed out of the city to ring in the New Year and they were also seen spending time with actors Ranbir Kapoor, Alia Bhatt, and Neetu Kapoor who are also in Ranthambore.