PVR Pictures gears up for its upcoming film Midway, which narrates stories and pays homage to the brave men who fought the Battle of Midway during World War II. Until now, only one of the seven ships that sunk in the 1942 air and sea battle of Midway — five Japanese vessels and two American — had been located. And just this week the Research Vessel (R/V) Petrel, funded by the late Paul Allen’s non-profit Vulcan located one of the Japanese aircraft carriers that was sunk during the battle of Midway. 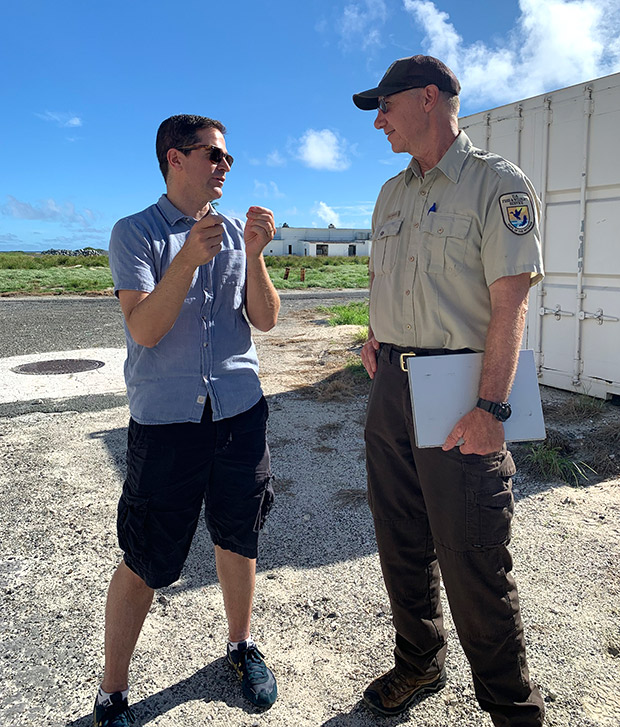 “We read about the battles, we know what happened. But when you see these wrecks on the bottom of the ocean and everything, you kind of get a feel for what the real price is for war,” said Frank Thompson, a historian with the Naval History and Heritage Command in Washington, D.C., who is onboard the Petrel. “You see the damage these things took, and it’s humbling to watch some of the video of these vessels because they’re war graves.”

Midway screenwriter Wes Tooke met with the team aboard the R/V Petrel earlier this week when the ship was docked at the Midway Atoll. Wes got a behind-the-scenes look at what the team detected along with a tour of the ship and Midway Atoll. 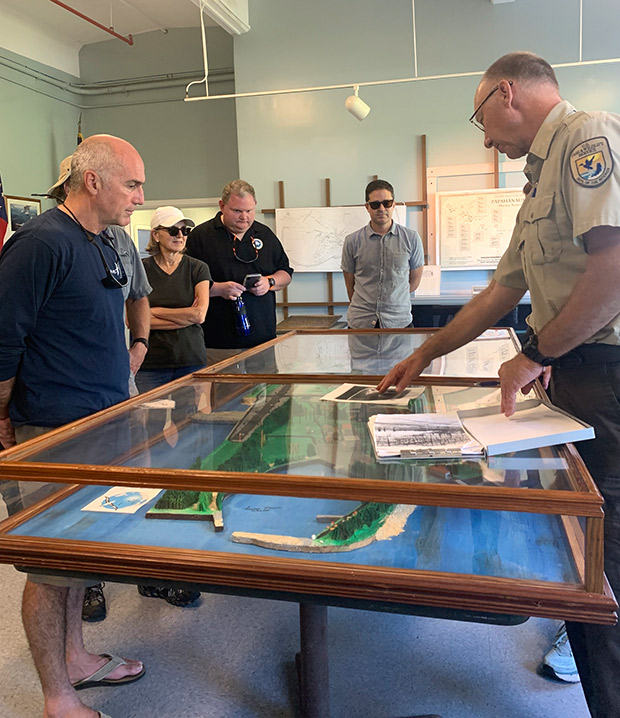 Films like Midway and the search for these wrecks continue because of their historical significance and to pay homage to the brave men who lost their lives at sea.

While the anticipation of the film builds up among audiences, PVR Pictures releases Midway in theatres from November 8, 2019

"My Spy is really about heart" - says Dave…