Actor Jeetendra and wife Shobha Kapoor celebrate their marriage anniversary today. Jeetendra's daughter and popular film and television producer Ekta Kapoor took to her Instagram handle to share a picture from their wedding ceremony to wish them. Along with the picture, Ekta Kapoor also had a hilarious caption to go along with it. 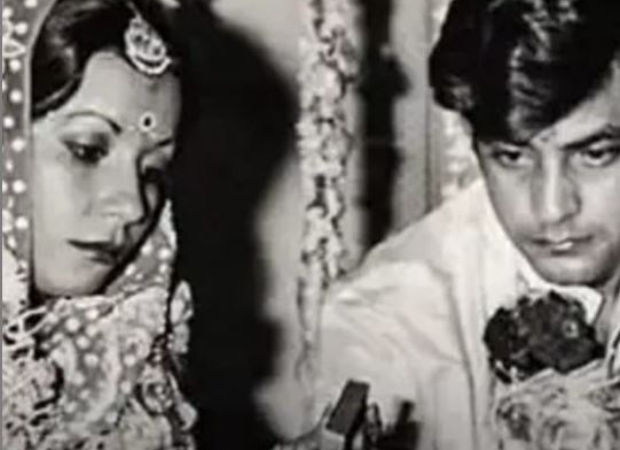 Meanwhile, on the work front, Ekta Kapoor had recently announced the title of her next film starring Disha Patani. Sharing a picture of Disha Patani, she announced that the film is named KTina. The movie will be written by Raaj Shaandilyaa, directed by Ashima Chibber and produced by Ekta Kapoor.