Earlier we had reported that after Kareena Kapoor Khan dived into the shooting of Angrezi Medium in London, the actress found it difficult to fly down to India to shoot for the ongoing reality show Dance India Dance 7. So, her sister and 90s diva Karisma Kapoor decided to replace her for an episode. While the actress was vacationing in London too with her parents, she decided to take some time out for the dance reality show. Needless to say, the contestants and co-judges Bosco Martis and Raftaar were quite happy to have her on board. The actress not only enjoyed the show but she herself got on stage to showcase some of her iconic moves from her chartbusters like ‘Sona Kitna Sona Hai’! 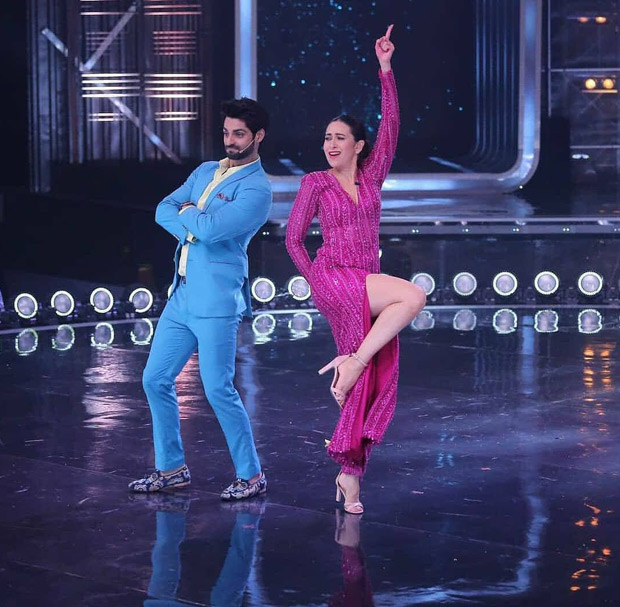 The peppy number ‘Sona Kitna Sona Hai’ was originally picturized on Karisma Kapoor and Govinda from their film Hero No. 1. Fans and show contestants were equally excited to see the actress take the stage and set it on fire with her dance moves. 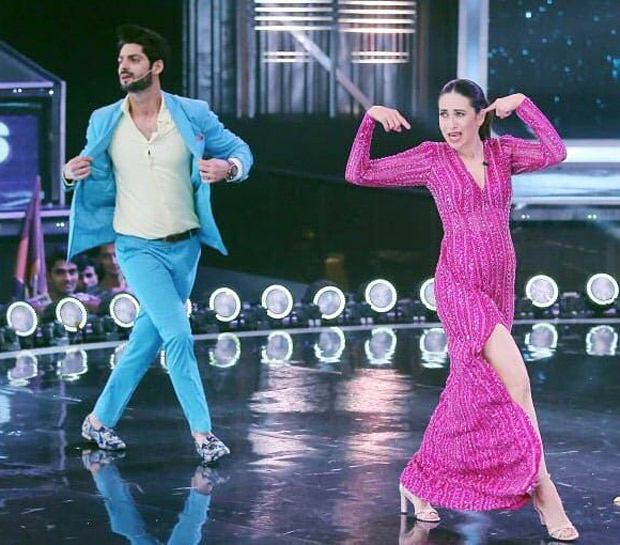 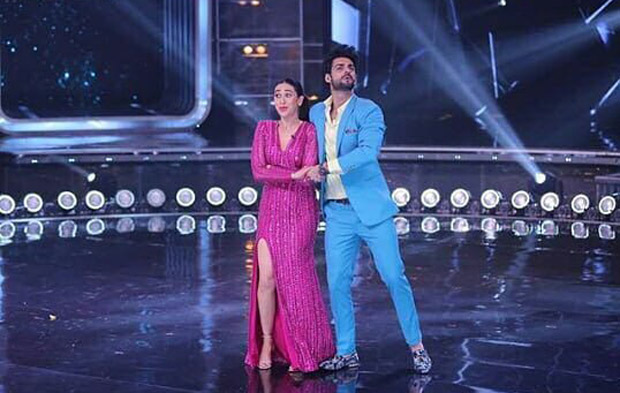 She was accompanied by host and TV actor Karan Wahi and later, by choreographer and co-judge Bosco Martis too on stage. A few photos from the dance found its way on social media as Lolo fans shared many photos on Instagram:

On the other hand, Karisma Kapoor too had taken to Instagram to share a photo of her dancing on the sets of Dance India Dance 7.

On the film front, Karisma Kapoor is yet to announce about her return to Bollywood. The actress recently made her debut with the web series Mental Hood. Produced by Ekta Kapoor, the show captures the busy lives of working and independent mothers.

Also Read: Karisma Kapoor REVEALS about the most precious gift given to her by brother-in-law Saif Ali Khan!