Kiara Advani will next be seen in a standalone with Netflix, titled Guilty. Her salt and pepper locks have all our hearts along with the plaid badass look. Her performance in her last release, Kabir Singh is being highly appreciated. So much so, that Kabir Singh has officially become the highest grossing film of Bollywood in 2019. 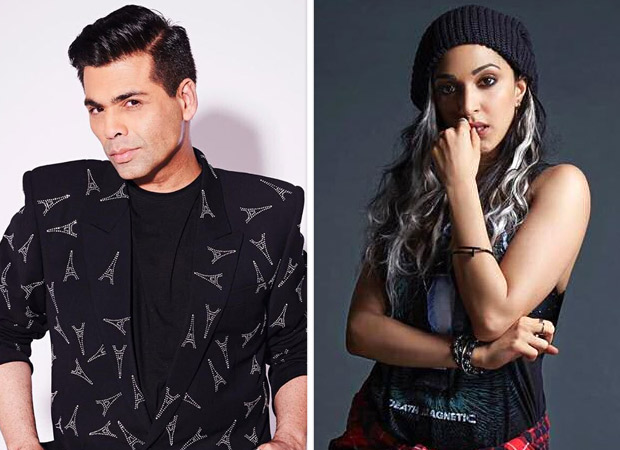 #ThrowbackThursday to the first day of shoot for #Guilty and now we are midway through the shoot ???? @ruchinarain @karanjohar @apoorva1972 @dharmaticent ❤️

Kiara has also collaborated with Netflix earlier with Lust Stories starring opposite Vicky Kaushal and her performance there too was highly appreciated.