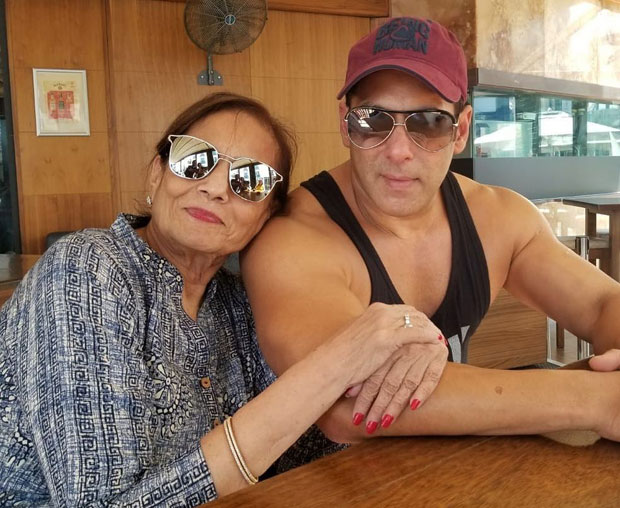 Salman Khan, this past weekend, shared a photo with his mom Salma Khan from Malta and wrote, “With the love of my life.” He later shared a video where he and his mom were seen exploring Malta. They were crossing the street and shopping together. The actor wrote, “Exploring #malta...”

Bharat will be shot across exotic locations in Malta and Abu Dhabi, besides Punjab and Delhi in India. Including stellar performers like Salman Khan, Katrina Kaif, Disha Patani, Tabu and Sunil Grover, the Ali Abbas Zafar directorial boasts of an ensemble cast promising power-packed performances.

Disha Patani dances on 'Lean On' with a…