Gold star Mouni Roy is basking in the warm glow of her success and we can’t help but feel proud for her. After conquering television, she is now charting new territory with Bollywood and is getting amaze response for her films. While Gold is already released, she will next be seen with Ranbir Kapoor and Alia Bhatt in Brahmastra. She will be essaying the role of a villain in Ayan’s next and we are damn excited to see her in this never before seen avatar. While promoting Gold, she interacted with Bollywood Hungama and spoke about her love for Priyanka Chopra and the way content on Internet has revolutionised. 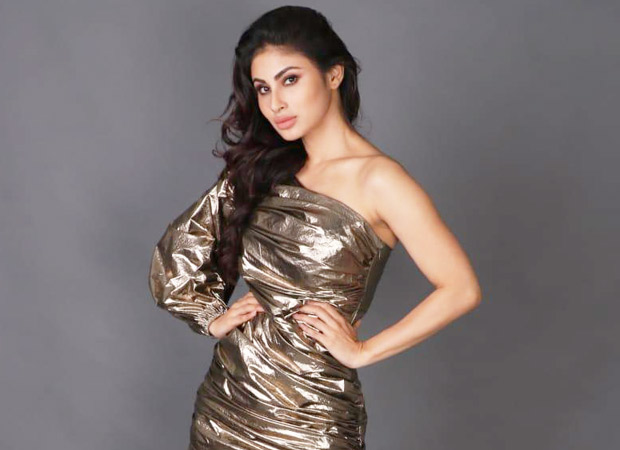 While discussing this, she was asked if she were to be offered a role which demanded that she be nude, will she be able to do it. Her honest to heart response won our hearts. She said, “I am not very comfortable. I am a very honest person so I can’t lie. I may be comfortable with nudity to a certain extent but I can’t hypothetical. I have to see what the script is, what the story is and how relevant it is. I would be comfortable to an extent but complete nudity I never will be…” Mouni also opened about her upcoming series: Mehrunisa. She said that it is an intense, historical role and it requires back to back shooting for about 40 days. She would start working only after everything is organised from the makers’ end.

After Gold and Bramhastra, she will be seen in Robbie Grewal's Romeo Akbar Walter (RAW) and Mikhil Musale's Made in China. Check out her video below.

Also Read: Find out what Mouni Roy shared with Ranbir Kapoor on Day 1 of Brahmastra shoot…