Chunky Panday made a name for himself in Bollywood in the '90s with some great movies like Tirchhi Topiwale, Paap Ki Duniya, Gunahon Ka Faisla, Khatron Ke Khiladi, Tezaab, and Aankhen, followed by some comical roles in De Dana Dan, Himmatwala, Housefull franchise, and Humshakals. His daughter and actress Ananya Panday also ventured into acting with Karan Johar's Student of the Year 2. She became a favorite among the audiences for her fashion style and adorable vibes on social media. 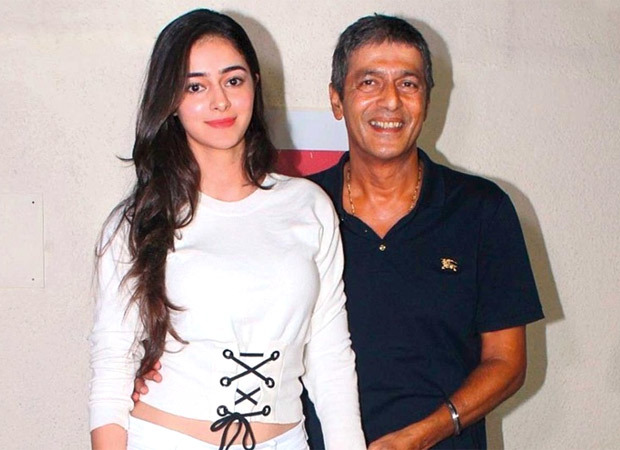 The doting father Chunky Panday had advised her daughter to create her own identity instead of copying anyone's style. One must be able to show their true self in order to remain successful. The actor also gave tips to Ananya on working with certain artists, choosing a film, or the industry dynamics. The diva currently has over 19 million followers on Instagram but also falls prey to trolling sometimes. Chunky feels that there are two sides to the coin, if one gets benefits through it then they should accept the drawbacks too. He recalls his time when there was no social media and thus feels pity for young stars who have to go through trolling by unnecessarily people at such a young age.

Chunky revealed that initially they used to get traumatized by the trolls but slowly made peace with it as it is a bad part of their profession. He also declared that daughter Ananya has started a campaign called so positive to support young adults to come out of the negative effects of trolls. The 58-year-old actor suggests that young people should prepare themselves before venturing into the world of social media and gives an idea of keeping a waiver sign by social media to motivate people as they are getting trolled.

Ananya Panday will next be seen in Liger directed by Puri Jagannadh and produced by Karan Johar and Charmme Kaur opposite south superstar Vijay Deverakonda.

Also Read: Ananya Panday reveals why she does not have the courage to watch all of father Chunky Pandey’s films