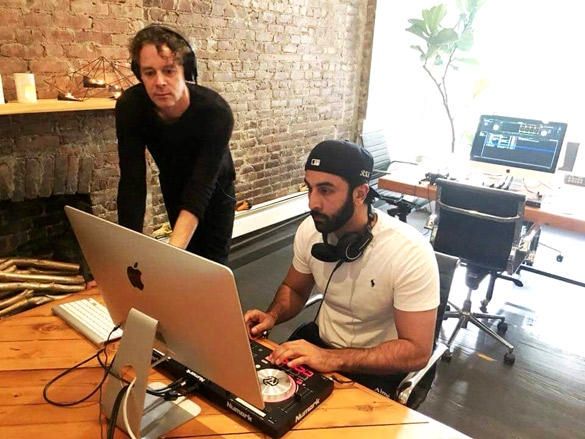 After the success of Yeh Jawaani Hai Deewani, Ayan Mukerji had expressed his desire to make a VFX heavy film. Touted to be his most ambitious project, Ayan Mukerji is all set to take the superhero route with Brahmastra starring Ranbir Kapoor, Alia Bhatt and Amitabh Bachchan. 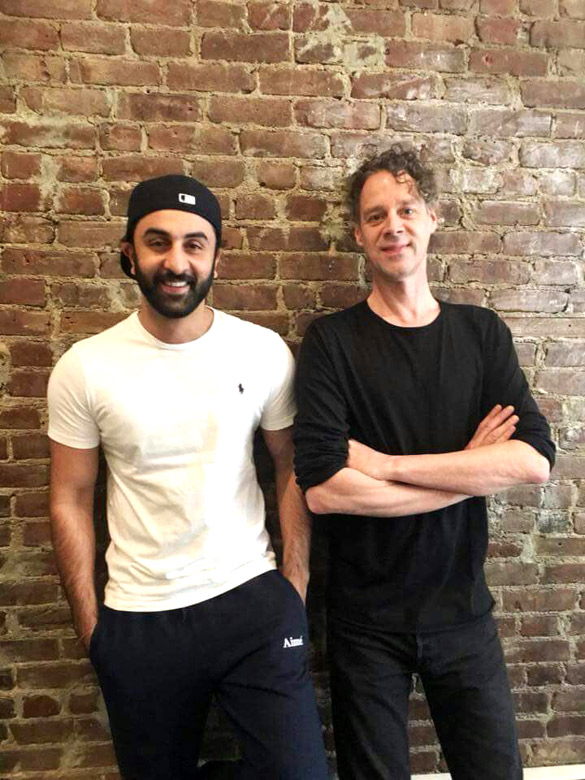 While fans are excited to see the lead actors in the superhero flick, Ranbir Kapoor has begun the prep for Ayan Mukerji's next. We came across some pictures of Ranbir sitting in a room with one of his crew members and prepping for the film. In the pictures, the actor is seen in a casual white t-shirt with track pants and a black snapback. 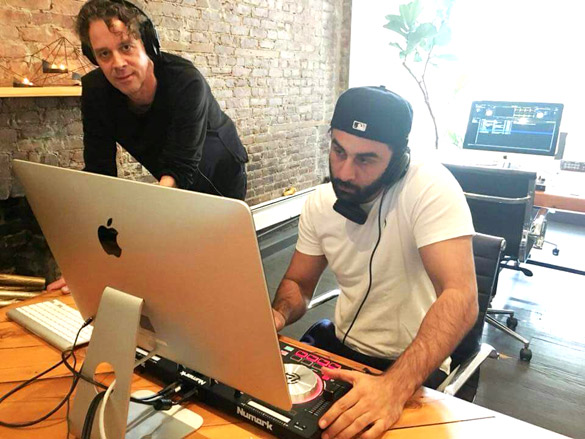 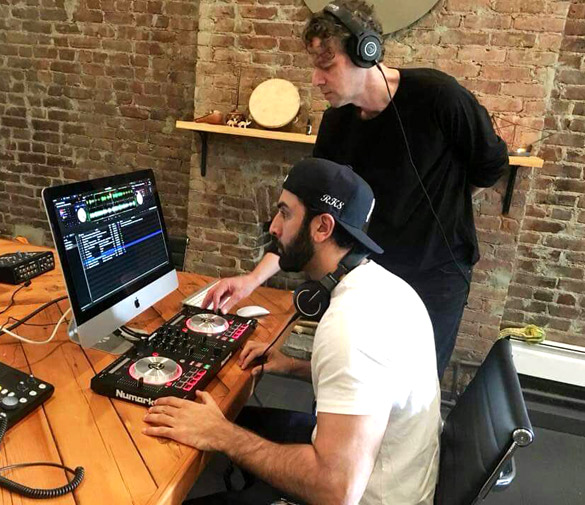 Conceived as a trilogy, Brahmastra is being produced by Karan Johar’s Dharma Productions, Fox Star Studios and Namit Malhotra’s Prime Focus. It is expected to go on floors next year. Brahmastra is all set to release on August 15, 2019.