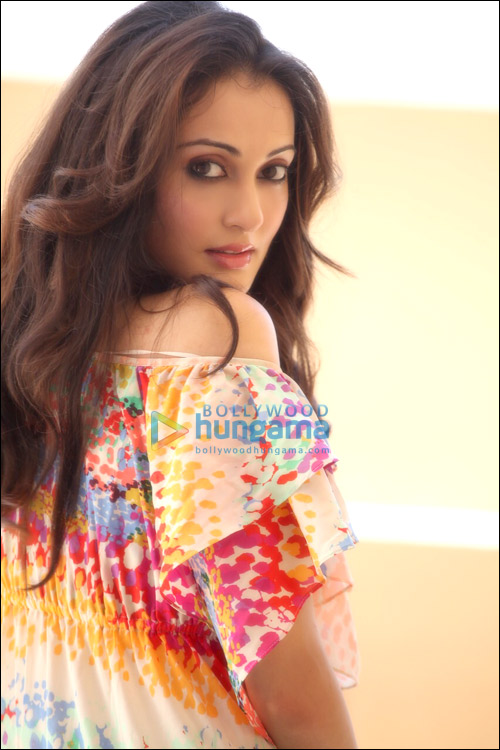 Earlier we had reported that Shazahn Padamsee had been signed on for the Mickey Virus director Saurabh Varma's next venture Meet The Patels. Now we hear that Vaishali Desai, who made her debut in Bollywood with the Jackky Bhagnani starrer Kal Kisne Dekha, has been roped in for the film as well.

Vaishali is also the grandniece of legendary film maker Manmohan Desai and, is the fourth generation to be a part of the industry. The actress who was also the runner-up at the Ponds Femina Miss India International will be seen playing a Gujarati girl in the film just like Shazahn, and she will be portraying the role of a television reporter. Currently Vaishali is undergoing special training to perfect her role as a Gujarati girl.

Commenting on Vaishali being cast in the film director Saurabh Varma says, "We feel that Vaishali is a great mix of talent and looks, and not even 5% of her talent has been utilized till now. We aim to bring out her best with Meet The Patels where for the first time she is doing a comic role."

Produced by Krian Media, Meet The Patels also stars Shiv Pandit and Ketan Singh as Tom Patel and Jerry Patel respectively and it is slated to release on April 24, 2015.