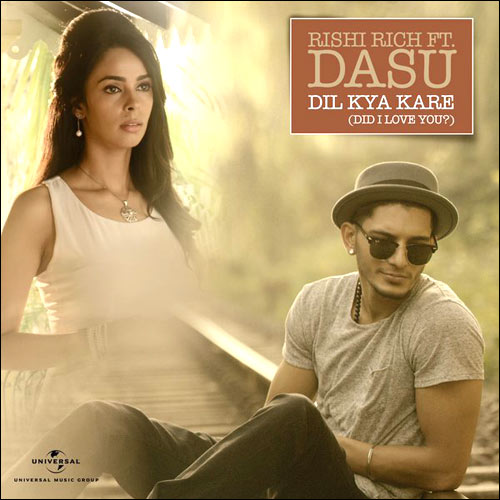 Though her Bollywood films haven't been working very well, Mallika Sherawat decided to shift her focus to other popular mediums in the entertainment industry. The Murder actress is now moving from films to music videos and has already completed shooting for one.

Produced by Rishi Rich, Mallika Sherawat will be seen in a pop music video of the song 'Dil Kya Kare' ('Did I Love You?') by New York based artist Amrit Dasu. In fact, she has already shot for the video in Goa. Giving us a glimpse of the same, Amrit took to Twitter to share a poster of the video saying, "Me and @MusicByRR got a brand new track dropping wit @UMusicIndia.S/O to @mallikasherawat for being super cool!

Mallika Sherawat who was last seen in Dirty Politics has done a handful of international projects. The actress has also tried her hands at reality shows on television with 'The Bachelorette India'.

As far as her new venture is concerned, the music video is all set to release on January 22.