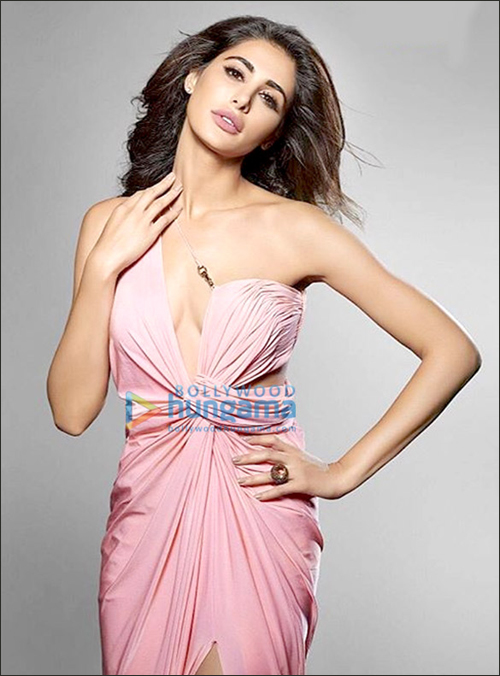 After several speculations, Nargis Fakhri and Prachi Desai were roped in for the upcoming biopic Azhar to play the ex-wives of former Indian cricket captain Mohammad

Azharuddin in the film. And now, the official first look of the two actresses have been unveiled.


Prachi Desai and Nargis Fakhri have also researched carefully on every detail of Naureen and Bollywood actress Sangeeta Bijlani, the characters the duo will be playing respectively. Prachi Desai

even met and interacted with Naureen. On the other hand, Nargis Fakhri has been watching some of Sangeeta Bijlani's popular films of the 90s as a part of her research. Nargis, recently also

revealed that she has done some 'kissing scenes' with Emraan Hashmi (who plays Azharuddin) for a song sequence. The actress, in a tongue-in-cheek manner also mentioned that there was so much of

kissing in the said song that she was unable to understand if it were indeed for the song or retakes or if someone was playing a prank.

While Azharuddin tied the knot with Naureen in the year 1987, he divorced her and married Bollywood diva Sangeeta Bijlani in the year 1996. On the other hand, he ended his 14 year old marriage with


Directed by Tony D'souza, Azhar is based on the life and times of one of India's most loved cricket captains, Azharuddin and chronicles his rise and fall as country's most controversial

sportsman yet. Produced by Ekta Kapoor, Shobha Kapoor, N. P. Singh and Sneha Rajani, the film is slated to release on 13 May.