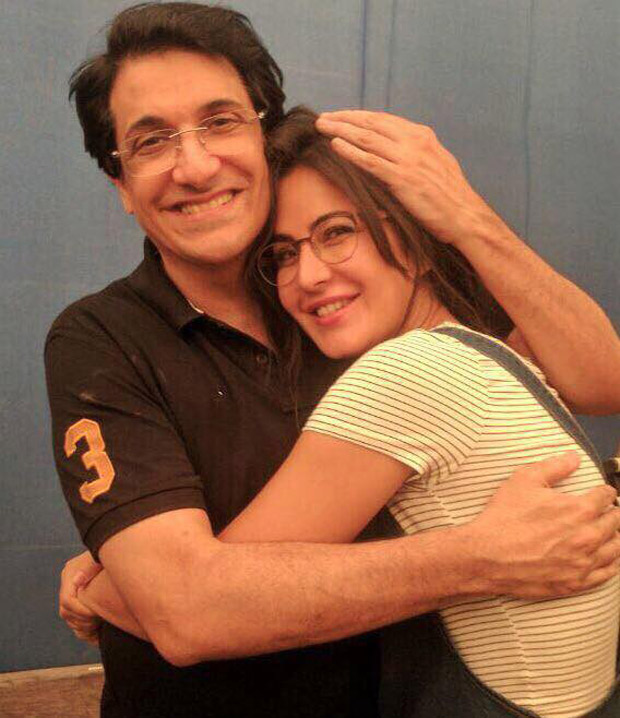 Katrina Kaif has been keeping very busy with the shooting of her next film, Jagga Jasoos. The film has been in the making for a really long time. It was supposed to be released this week but now has been pushed further. The dates for the release are not finalized yet.

Whilst the delay is a bummer for the fans, Katrina Kaif tries to keep the fans engaged with some lovely behind the scene moments. She shared a photo of herself hugging choreographer Shiamak Davar and captioned it, "A lovely person …. An even lovelier soul."