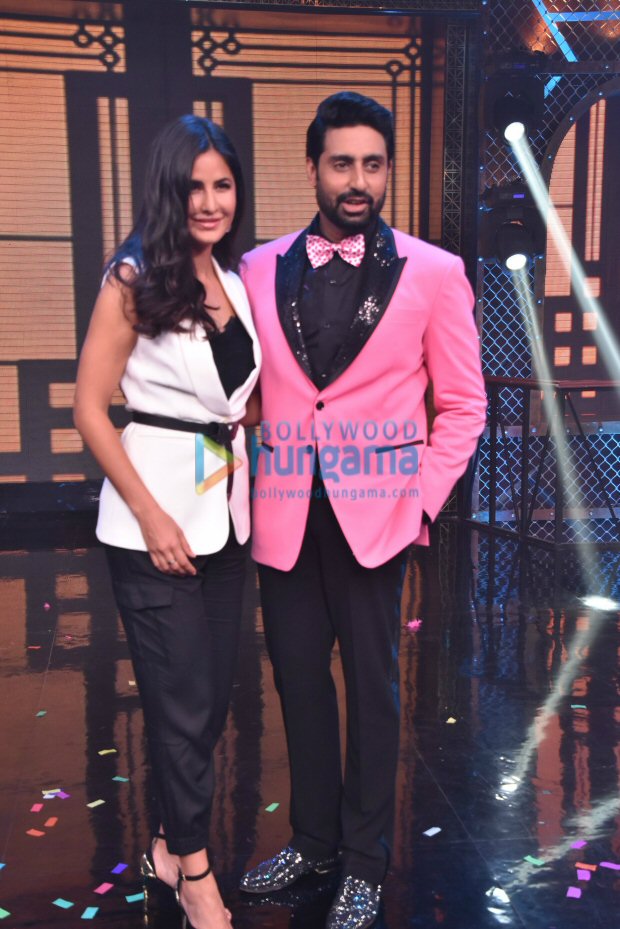 Farah Khan’s new celebrity show Lip Sing Battle has seen several stars battle against each other during their performances. The celebrities have taken an extra mile to dress as iconic stars and lip sync on some of the iconic Bollywood songs. 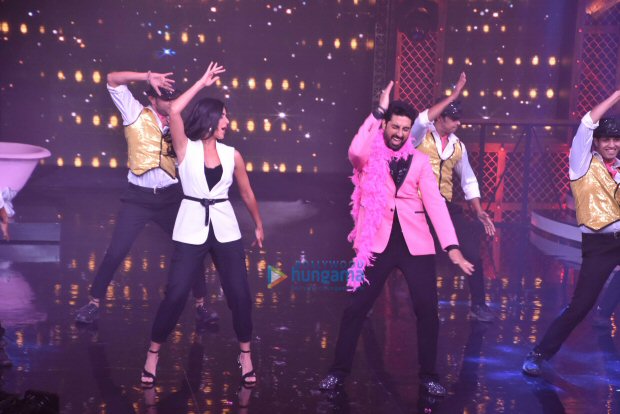 The upcoming episode of Lip Sing Battle, hosted by Farah Khan, will feature Farah's closest friends and Happy New Year actors Abhishek Bachchan and Boman Irani. The duo has already shot the episode and it seems like they will have some power packed performances. 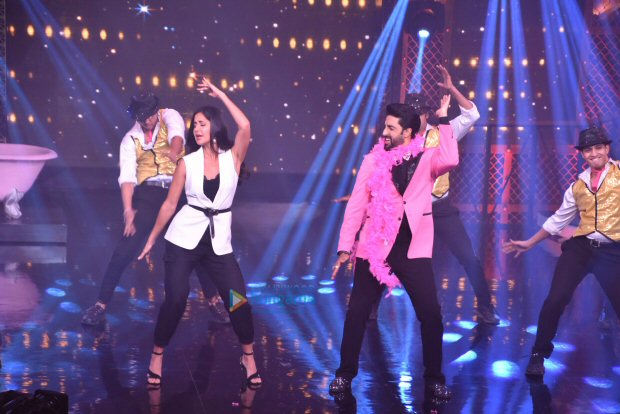 Not just that, the episode will have a surprise visitor. Katrina Kaif will be making a special appearance in the episode and will dance to the tunes of her hit track 'Sheila Ki Jawaani' from Tees Maar Khan. The episode, which was shot on Monday, saw Katrina joining Abhishek Bachchan as they danced to her popular number. 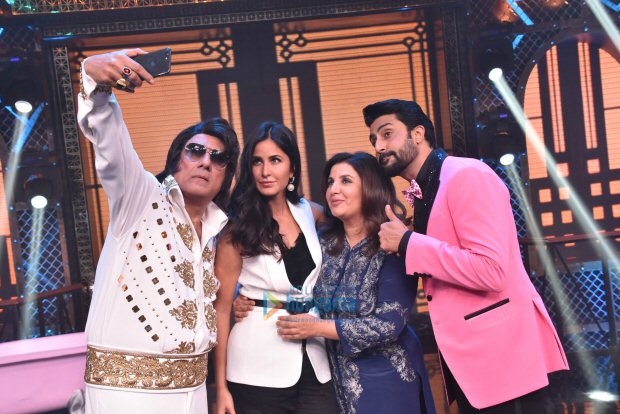 On the work front, Katrina Kaif will be next seen in Ali Abbas Zafar's Tiger Zinda Hai with Salman Khan. The film is scheduled to release on December 22, 2017.