Chandigarh Kare Aashiqui starring Ayushmann Khurrana and Vaani Kapoor promises to be a masala entertainer with a love story, dance, drama, and a twist. The trailer was unveiled on Monday, November 8, 2021 amidst a big launch. During the Q&A session, Ayushmann confessed about Chandigarh police and couples and it was pretty hilarious. 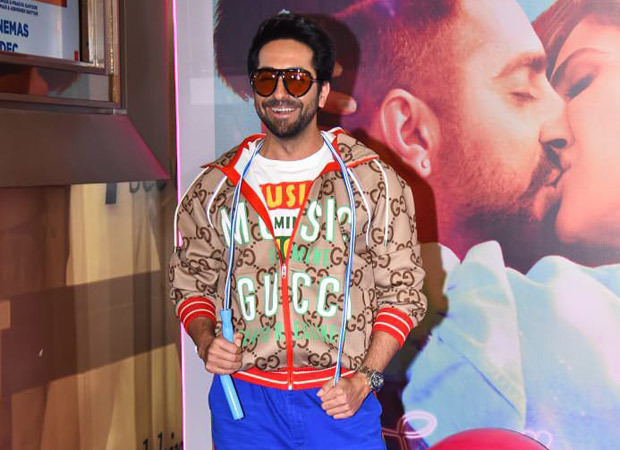