Filmmaker Abhishek Kapoor is all set out to create a mind-bending love story with his much-anticipated film, Chandigarh Kare Aashiqui. With a unique and relatable story, the film stars the fresh pair of Ayushmann Khurrana and Vaani Kapoor in the lead roles. It is imbued with dollops of humour and intricate emotions. Chandigarh Kare Aashiqui promises to be a masala entertainer with a love story, dance, drama and a twist. 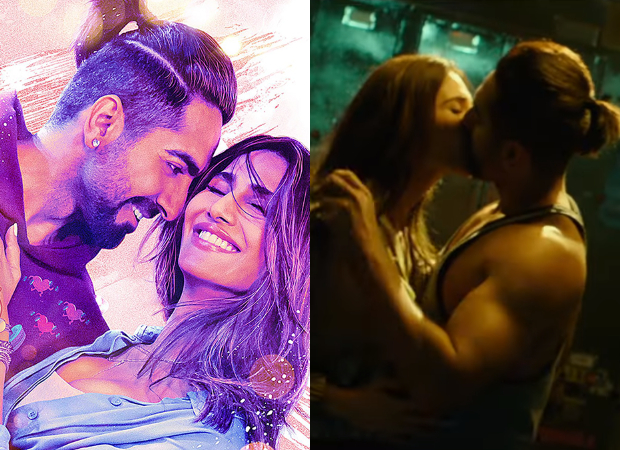 Excited that the trailer was released today, director Abhishek Kapoor says, "Nothing gives me more joy than to see our film heading for a theatrical release soon. As the trailer drops today, we are sure that people will surely be thrilled to see Ayushmann and Vaani in this avatar. It's not just any love story but one that's uniquely mind-bending and yet universal in its appeal. I have always believed in curating stories that are intricately woven and characters that resonate with people. Chandigarh Kare Aashiqui is very close to my heart and I hope the audiences will appreciate all our hard work."

A proud producer Bhushan Kumar says, "While I am confident that the film is going to be a trendsetter and will create a benchmark for all the upcoming love stories, the music of the film is going to be one of the best albums of 2021. This is an entertainer that our audiences are waiting to watch as they resume watching films on the big screen."

Producer Pragya Kapoor says, "Our trailer will definitely set the tone of the film and it's sure to resonate with our audiences. We've made the film with a lot of heartfelt conviction and it's a story that needs to be told. I'm confident that this film will change the way we perceive love stories and we're super proud to present this entertainer to everyone."

ALSO READ: 2 Years of Bala: "Such films had become mainstream cinema and they were defining what cinema should be" - Ayushmann Khurrana