Actress Helly Shah is well-known for her remarkable acting abilities. She's been in the profession for about a decade and is well-known in daytime dramas. Helly has been yearning for projects that will push her to her limits and allow her to show her true potential. She's having the time of her life as she makes her Cannes Film Festival debut. Helly was caught by paparazzi outside Hotel Martinez, and it's her first public appearance since Cannes, dressed in a bright yellow ensemble. Helly, who will release the poster for her upcoming feature film Kaya Palat, and also the first Indian television star to walk the Cannes red carpet for global brand L'Oréal Paris turned heads in a gorgeous ensemble. 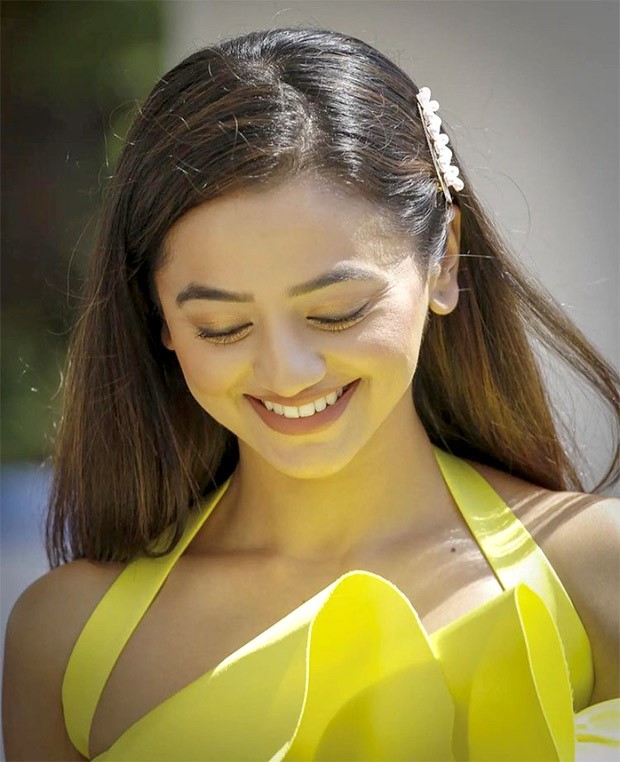 Cannes 2022: Helly Shah makes her debut in glamorous yellow mini dress and poses for the paparazzi in style

Helly was dressed in a yellow short dress with halter neck straps and a front ruffled flower. Her hair is left loose with a barrette hair clip on the side, and her makeup is flawless. She went for a berry lip colour, flushed cheeks, and neutral eye-shadow. She completed her ensemble with a pair of beige high heels and mastered her Cannes look. 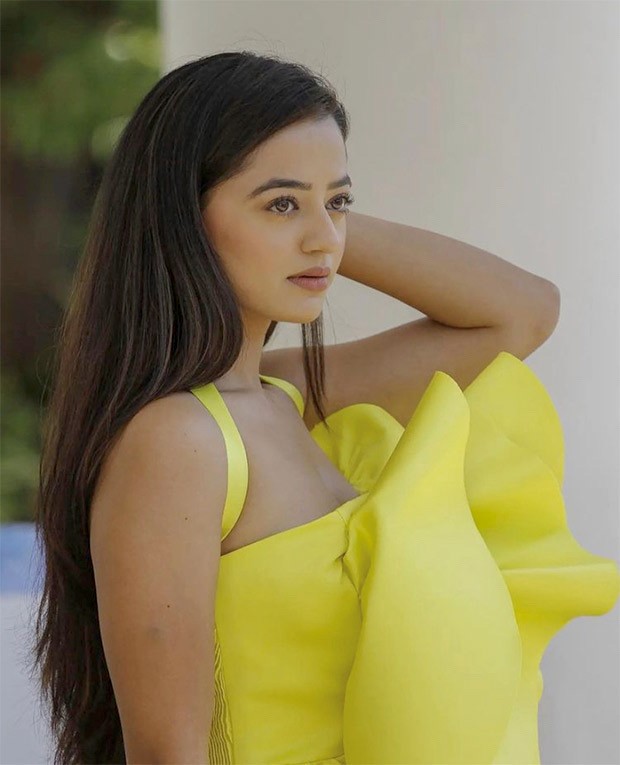 Helly Shah has a massive fan-following on social media. She is a renowned name in Indian daily soaps and was last seen in Ishq Mein Marjawan 2. The actress will be unveiling the poster of Kaya Palat at Cannes film festival 2022. The film is directed by Shoaib Nikash Shah while Rahat Kazmi is the producer, writer and is also acting in the film 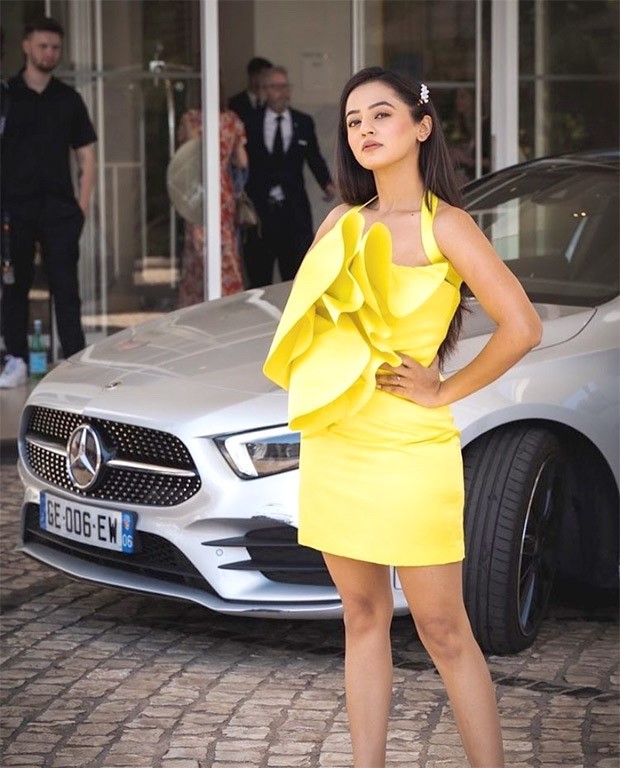 Meanwhile, on the work front, Helly recently featured in a music video Ik Kahani and will also star in short film Zibah.