We all know her as the beloved Naira who is forever bound to Kartik. Shivangi Joshi of Yeh Rishta Kya Kehlata Hai fame has turned a year older today and wishes have started to pour in. Needless to say, from her co-stars to fans to colleagues have sent their best wishes to the actress on this special day and she took to Instagram to share these on her Instagram stories. 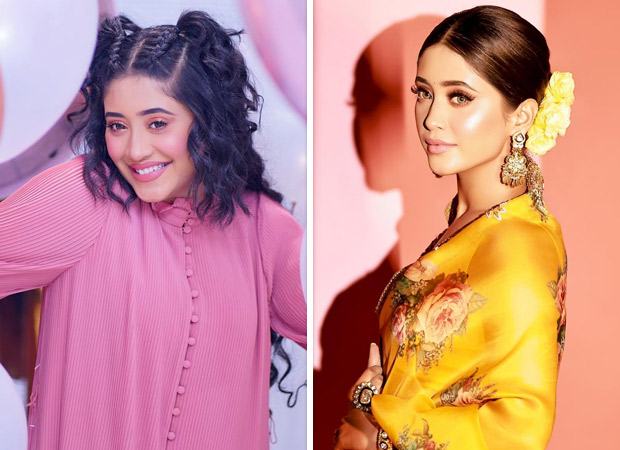 Shivangi Joshi started her career with the Zee show Khelti Hai Zindagi Aankh Micholi alongside Helly Shah. The actress went on to do some pivotal roles in serials like Beintehaa and Begusarai. But her career took off when she started playing the role of Naira in the prime time television soap drama Yeh Rishta Kya Kehlata Hai. Besides her role as the leading lady, the series became famous for her sizzling onscreen chemistry with the series’ lead Kartik aka Mohsin Khan. While the series featured many ups and downs in this couple’s life, they quit the show last year and since then, the show took a leap. It is now focusing on their kids, Akshara and Aarohi.

Shivangi Joshi also received many awards for her performance in this television series including Gold Awards and Dadasaheb Phalke Awards 2019.

Besides acting, we hear that Shivangi Joshi also has passion for dancing. She is a trained Kathak dancer and has also participated in many competitions during her schooling days.

Shivangi Joshi was last seen in Balika Vadhu opposite Randeep Rai, Samridh Bawa as Anandi in the sequel to the popular series by the same name. However, due to low TRPs, the show ended couple of months ago.  As of now, Shivangi will be seen in Khatron Ke Khiladi 12 as one of the contestants along with celebrities like Rubina Dilaik, Munawar Faruqui among others. Shivangi is also quite active on social media and enjoys a fan following of over 6 million.