UK-based film company, The Production Headquarters Ltd., unveiled the first look of its 115-minute drama, Footprints on Water, at the India Pavilion during the on-going Cannes International Film Festival. Featuring Adil Hussain, Nimisha Sajayan, Lena Kumar and British actor Antonio Akeel, the film is into its final stages of post-production. 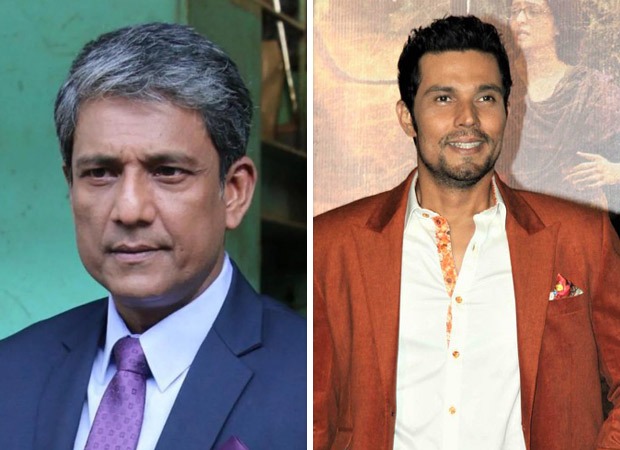 Cannes 2022: First look of Adil Hussain starrer Footprints In Water and Randeep Hooda starrer Rat on the Highway unveiled at the film festival 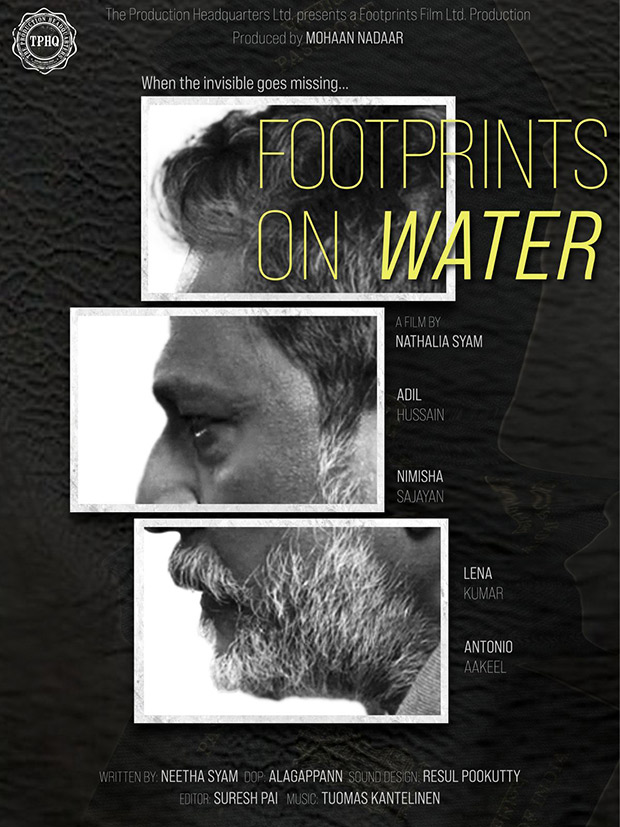 Geared at bridging the gap between India and UK, The Production Headquarters also announced several international projects at various stages of production as part of their slate. Including three films in post-production,   Footprints In Water by Natalia Syam (English/Malayalam), 36 Guun by Samit Kakkad (Marathi) and Rat On The Highway by Vivek Chauhan (Hindi/English). 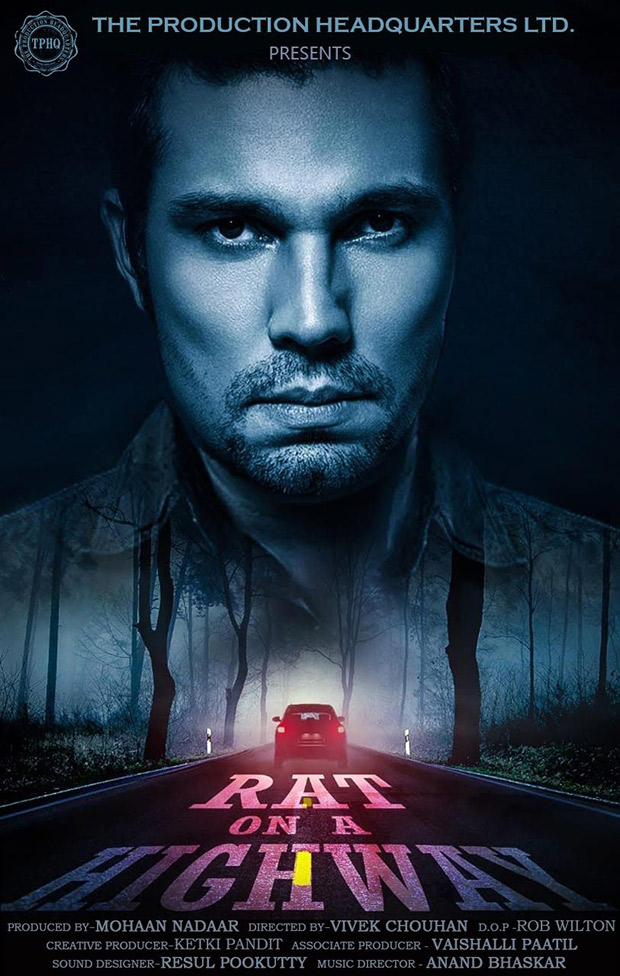 In addition to this Nadaar who was present at the unveiling also announced other titles including  a Hollywood sci-fi film G, written by Swati Singha and Rajeev Jhaveri’s drama Closure starring Griff Furst, Hannah Arterton and Roxanne McKee.

Talking about his varied slate, Mohaan Nadaar, Producer and Managing director, The Production Headquarters ltd said, “TPHQ has always stayed committed to stories that can cross borders. The idea is to bring struggles to the screen in a way that it imitates life. We are extremely proud of Footprints on Water, Rat On the Highway and our new slate. Excited to be able to bring them to audiences world over."

Adding to this, Ketki Pandit, Partner, The Production Headquarters said, "The idea is to go global with stories rooted in India. Apart from these three films, we are already working on a slate for few more films that is already in pre-production stage.”

Also Read: Jeremy Renner to star as reporter David Armstrong in an upcoming biopic about US opioid epidemic; project being shopped at Cannes