Hawkeye star Jeremy Runner is set to play the role of acclaimed reporter David Armstrong, who helped expose the Sackler family's links to the US opioid epidemic. 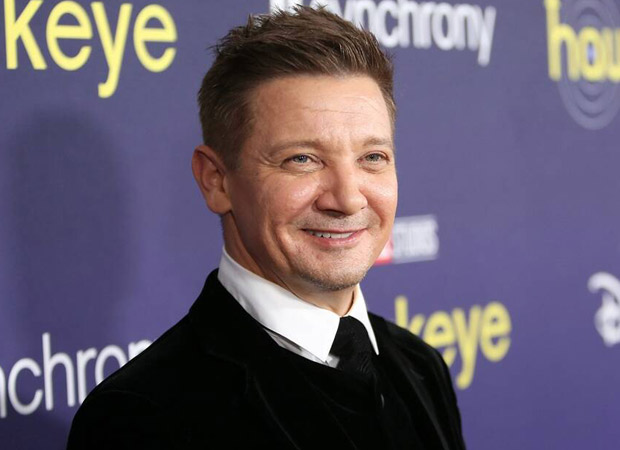 Jeremy Renner to star as reporter David Armstrong in an upcoming biopic about US opioid epidemic; project being shopped at Cannes

As noted by The Hollywood Reporter, in a series of articles based on secret emailed and documents, Armstrong helped reveal how the Sackler family had been involved in the aggressive marketing of Purdue’s painkiller OxyContin, which contributed to the national opioid epidemic that has killed more than 450,000 Americans over the past two decades. He exposed how Purdue co-chairman and President Richard Sackler backed a company plan to mislead doctors about the strength of the drug.

The as-yet-untitled biopic, which Yorn is producing alongside 101 Studios, is being written and directed by award-winning filmmakers Aron Gaudet and Gita Pullapilly, who are introducing it to buyers in Cannes. This marks the second time the Sackler family's downfall has been adapted to the screen, with the first being the 2021 Disney+ limited series Dopesick.

Meanwhile, Renner was recently spotted at Delhi Airport. According to reports, Renner’s India visit is related to his upcoming project Rennervations which is said to be a renovation-based reality series. Renner is best known for his performance as Hawkeye in Marvel Studio features including The Avengers, Avengers: Age of Ultron, Avengers: End Game, Captain America: Civil War, Avengers: Infinity and more.

Also Read: Lily Collins is still struggling with the idiosyncrasies of French life in Netflix’s Emily in Paris season 2 trailer