Ever since the announcement of Bunty Aur Babli 2 happened, there was excitement to know how many mind-blowing cons would the film have! Well, we have information from sources close to the project that the out and out festive family entertainer will see Saif Ali Khan, Rani Mukerji, Siddhant Chaturvedi and the gorgeous debutant Sharvari pull off 8 outlandish and super-intelligent cons that will wow audiences thoroughly. 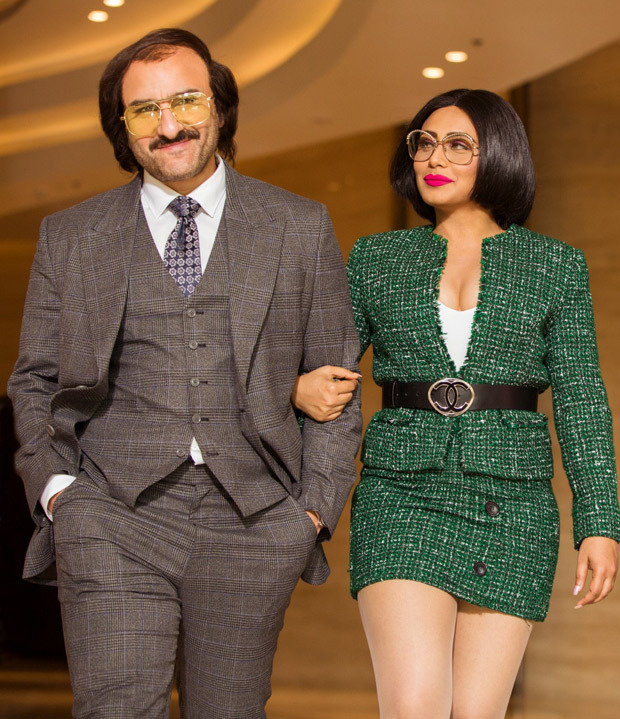 A trade source reveals, “Bunty Aur Babli 2 has been designed to be a comedy that entertains audiences thoroughly. Because it is a film about con men, there is an expectation that it will have massive cons that are unique and super intelligent. Bunty Aur Babli 2 will live up to this expectation because we have heard that the makers will showcase 8 massive cons with two sets of Bunty Babli’s pulling off elaborate cons in outlandish disguises!”

When contacted, director of Bunty Aur Babli 2, Varun V. Sharma, who worked as an Assistant Director in YRF’s biggest blockbusters Sultan and Tiger Zinda Hai, says, “You have to watch the film to see how many intelligent cons have been pulled off by these two pairs of Bunty Babli’s. It is a film about con artists taking on each other to show the world who is the better con-couple.”

He adds, “You can expect the biggest of cons because we have to do justice to that fact that we are rebooting Bunty Aur Babli. We have some really special cons that will wow audiences and we can’t wait to watch their reaction. We have written this film as a non-stop entertainer and we aim to deliver on that promise.” 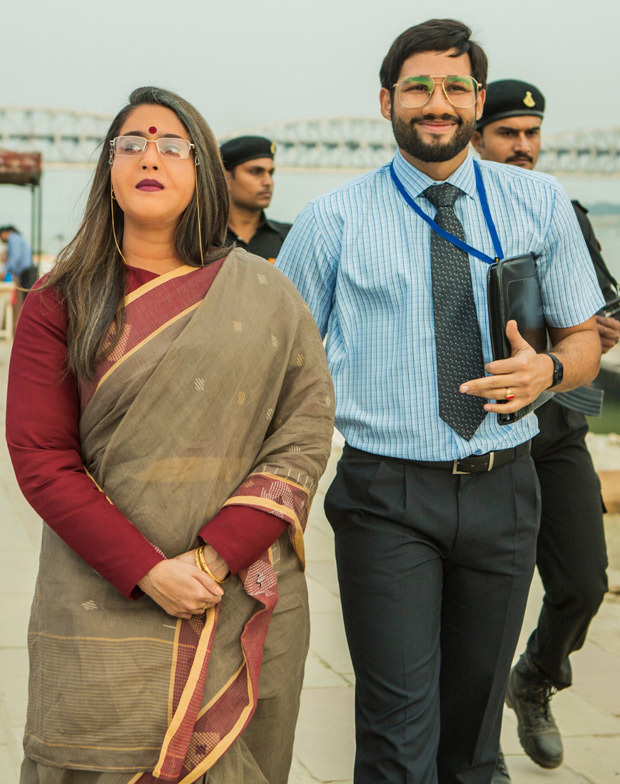 Bunty Aur Babli 2 is set to release worldwide on November 19, 2021. The rib-tickling comedy will pit the two sets of con-stars, from different generations, against each other as they show their mastery over disguises to outwit each other!