A new day, a new award for BTS! The global popstars have had tremendous 2020 with multiple chart-topping albums and No. 1 single on Hot 100. As they continue with their group ventures,  the members also dropped multiple collaborations and solo work last year that were very well received by the fans. Singer-songwriter V ventured into releasing his first solo OST 'Sweet Night' for Korean actor Park Seo Joon’s drama, Itaewon Class. The drama became one of the most popular and critically acclaimed series of the year. 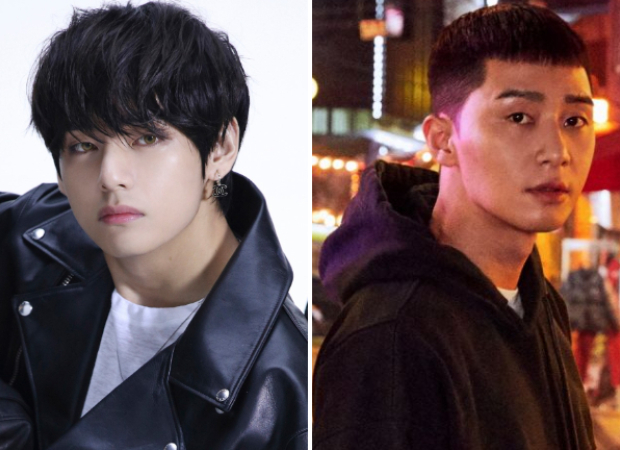 Today, on January 23, the OST 'Sweet Night' won the Popularity Award at APAN STAR AWARDS 2021. While V couldn't attend the award show to his receive his award, the fans were delighted to know he received his accolade.

The indie-pop track, sung completely in English, has been produced by V and Hiss Noise. Interestingly, V made his acting debut in Park Seo Joon starrer Hwarang in 2016. Since then, the two of them are close friends as their group is called Wooga Squad. He had sung a duet 'It's Definitely You' for the series with BTS' singer-songwriter Jin.

Meanwhile, as per MRC Data that revealed the top records of 2020, BTS was the best selling group and the second-most popular artist overall in the US in 2020 with over 1.5 million pure album sales. Their album 'Map of the Soul: 7' was the second-best-selling album of the year, with over 674,009 copies sold.

According to the data received, the album, that released on February 21, 2020, was also the US' top-selling physical album with 646,000 CDS sold. Not only that, BTS' GRAMMY-nominated track 'Dynamite' was the top-selling digital song of 2020 in the US with over 1.26 million downloads, twice the sales of The Weeknd's track 'Blinding Lights' that had 580,000 million downloads.