Kim Taehyung, aka V of BTS, is here to bring a smile on your face with his melancholic track 'Sweet Night' for Korean drama, Itaewon Class starring popular actor Park Seo Joon in the lead role. While South Korean group BTS and worldwide superstars continue to outshine with their work, their solo work too gets a lot of support. Working on his first solo OST for a drama, V has once again proven his voice is unique. What is surprising is the track is completely in English. This is V's second all English track post his solo song 'Winter Bear'. 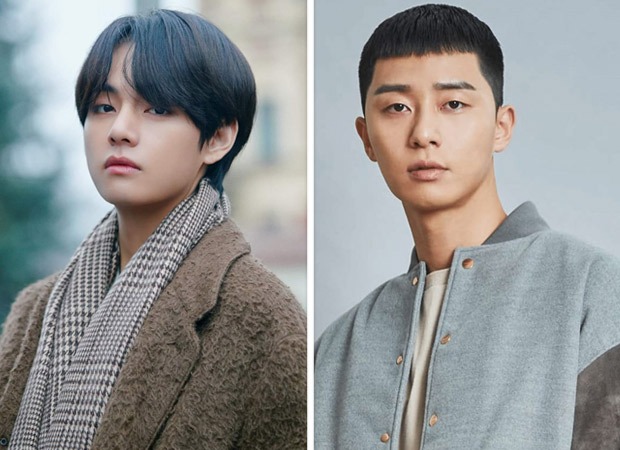 The Indie-pop track with acoustic feel immerses you in the emotions of the characters. The lyrics go, "On my pillow / Can’t get me tired / Sharing my fragile truth / That I still hope the door is open / Cuz the window / Opened one time with you and me / Now my forever’s falling down / Wondering if you’d want me now / How could I know."

Produced by V and Hiss noise, the track takes you through the journey of the lead character Park Sae Royi (Park Seo Joon). His character has faced troubles from early on in his life when he lost his mother at a young age followed by his father who passed away in a car accident. His character goes through a tremendous amount of pain in his teen years but he comes out stronger than ever to build a career. The lyrics of the song and the sentiment of the show tryly is a blissful and peaceful blend!

The drama, that tackles multiple issues besides its revenge plot, has been raking high viewership for its storyline. This will mark the first solo song for V for a drama which is titled 'Sweet Night'.

In 2016, V, amid his BTS life, made his acting debut with period drama Hwarang in which he sang 'It's Definitely You' with BTS vocalist Jin. His friendship with Park Seo Joon began from the show since the latter was the lead actor of the drama. The close friend circle is called Wooga Squad.

Meanwhile, BTS members have been promoting their album 'Map Of The Soul: 7' which has been No. 1 in many countries.