South Korean group BTS is ensuring that fans of the group are entertained with their social media interactions. Since everyone is stuck at home, working and studying from home amid the global pandemic due to coronavirus, the members of the biggest group in the world are aware that it can get boring while being stranded at home. So, these days, they are interacting via live sessions or Weverse, an app for fan interactions. 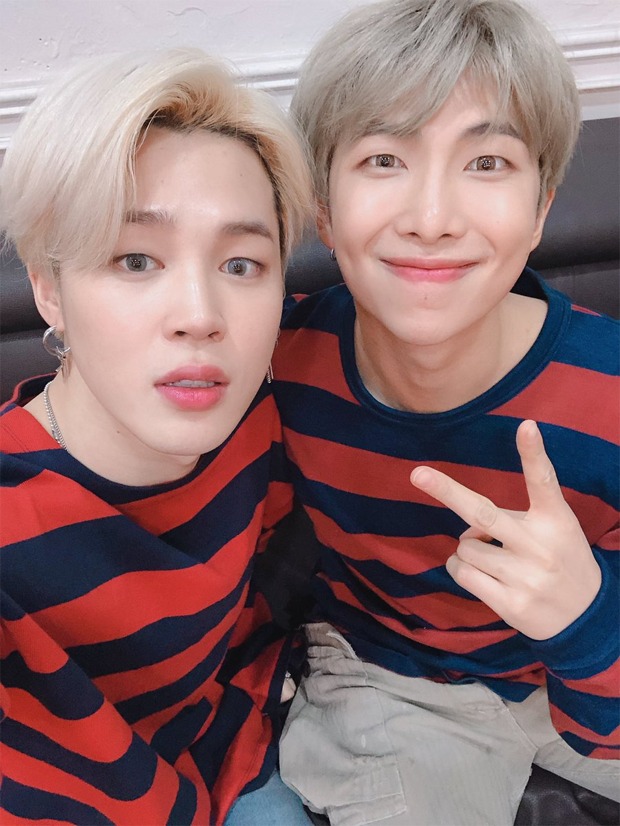 On Tuesday, BTS members RM and Jimin, or MiniMoni, did a live stream on Vlive app to interact with BTS Army. Well, they hopped on the Dalgona coffee bandwagon and why not! It's so much fun to whip to coffee until your arms start to hurt. RM and Jimin began whipping the coffee and well, the confusion over whether to have the whipped part over milk or not followed. It was super cute to watch them follow the latest trend and which makes it evident that they are always scrolling through social media!

RM mentioned that they will do more live broadcasts since the fans are missing them a lot. He mentioned that he made Aglio-e-Olio and steak home by watching a chef's video online. And he came to the conclusion, one would rather order it online instead of cooking. If that ain't a mood! He also asked whether everyone knew that BTS had a song named 'Coffee'.

minimoni singing along to coffee after they finished making dalgona is the most endearing thing i’ve ever seen pic.twitter.com/gC2dajGqVc

Jimin also mentioned the next time he does live stream, he will do a mukbang (eating with fans) and inform the fans in advance what he is eating so they can have their food together.

???? I can't drink the whip part. Do I need to mix the whip and milk? If so, for what did we do all these works.. I guess we suppose to mix them but..
???? After I made the aglio e olio pasta, I also realized it's better just order the delivery.. pic.twitter.com/0uWO24l6PW

Since their concerts are being rescheduled, keeping their fans in mind, BTS will host a two-day online concert called Bang Bang Con this coming weekend. Scheduled for April 18 and 19, they will feature their past concert tours featurettes. BTS released their fourth LP 'Map Of The Soul: 7' on February 21, 2020, that went on to become No. 1 in 21 countries.

ALSO READ: BTS members are giving updates on what they are doing in self-quarantine