After the announcement of BTS (members RM, Jin, Suga, J-Hope, Jimin, V, Jungkook) and their comeback album 'Map Of The Soul: 7', the highly anticipated single was dropped on Friday. Titled 'Black Swan', the song has been portrayed through an art film performed by MN Dance Company. 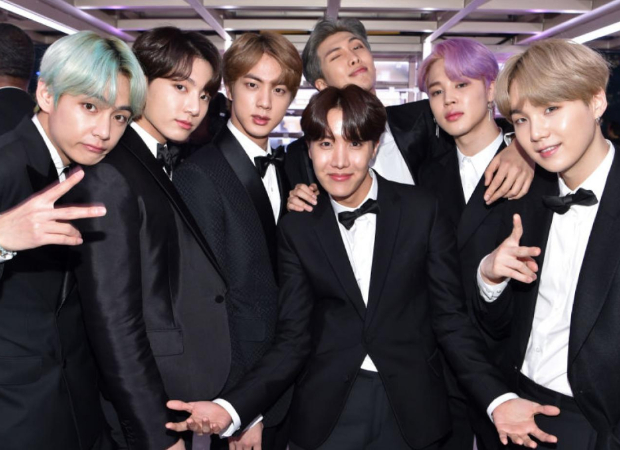 The lyrics goes, 'The heart no longer races /  When hearing the music play / Tryna pull up / Seems like time has stopped / Oh that would be my first death /I've been always afraid of."

Quoting Martha Graham in art film - “A dancer dies twice — once when they stop dancing, and this first death is the more painful", the new single reflects on the artist trying to escape the cage in the art film but dancers who act as shadows stop him from doing so. It seems like a conflict between the persona and shadow. At the end of it, the artist eventually accepts that both persona and his shadow are a part of his personality. The art film reflects the hunger to be free after feeling the pain.

'Black Swan' is an incredibly different song for South Korean septet BTS. This is the first time they are playing with classical sound which brings out their artistic side once again. While the art film has a softer tone, the song on music platforms has a studio trap version. They are catering to all kinds of the audience but we can say that in a different league altogether. 'Black Swan' is beautiful, passionate, emotional and yet an INCREDIBLE take on self-reflection.