The much-anticipated Brad Pitt starrer Bullet Train is all set to transport you straight to Japan to embark on an exciting adventure. Actress Joey King who will be seen sharing the screen with Brad Pitt for this action entertainer shares her experience working with the superstar in a recent interview, “I learned a lot from Brad, some incredible personal life lessons. He’s been in the public eye for so long. It’s such a weird thing to balance. Only a niche group knows exactly what it feels like. Brad was so gracious in helping someone like me.” 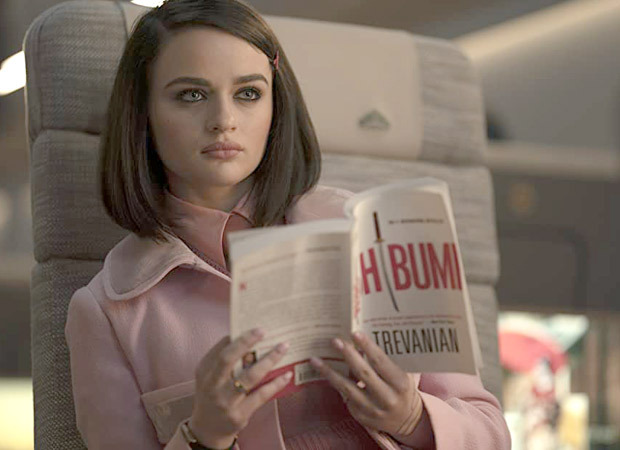 From Brad Pitt to the sets of Bullet Train, Joey King talks about her adventurous journey

Talking about working in Bullet Train Joey shared, “Bullet Train is a truly larger-than-life film that I can’t believe I got to be a part of. I’ve been acting for a long time, but I had a zoom-out Hollywood moment of ‘Wow, this is insane. I’m in an action film directed by David Leitch [John Wick, Deadpool 2] with Brad Pitt.’ Brad is absolutely hysterical in this movie.”

Talking about her character in the film, the actress shared, “I love my character, Prince. She’s so bada*s and so crazy. I learned a lot about guns and just being a super cool assassin lady. I’ve always had a bit of an action star in my bones,”

Director David Leitch of Deadpool 2 fame's high-octane movie trailer is interesting with action-packed scenes and exhilarating chase sequences as the star cast appears hot on each other’s heels within the confines of the world’s fastest train and a lot more excitement to be unveiled in the film!