Actor Shalin Bhanot has entered Bigg Boss this season and is said to be one of the most sought-after contestants of this season. While the actor has been approached in the previous years, it's this year that he finally gave a nod. Shalin will be seen competing with 15 contestants to lift the trophy this year. 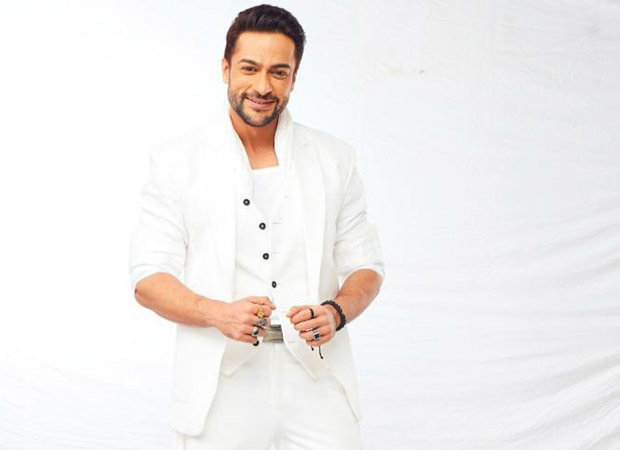 The actor says, “I come from a family of achievers, and that’s the lineage I have had. My grandfather, my father and even my brother Rahul are all so well known in the industries that they belong to and in fact are leaders in their own way.  Acting for me has been my passion and my drive and hence I want that when they walk on the street, they are asked ‘Hey you are Shalin’s Father….Brother!”

Speaking about loving a rush the actor says, “Its been quite sometime since I’ve had an adrenaline rush so I guess this is it.  I was in Australia when the makers called me and I am still wondering I have actually said yes to Bigg Boss (Laughs).” The actor had a KGF style entry on to the show and there’s a lot of suspense around his social media going completely blank before his entry.