In yesterday's Weekend Ka Waar, we saw two stalwarts gracing the show of Bigg Boss 15. First was Bappi Lahiri who walked in to promote his grandson's upcoming song whereas, on the other hand, ace-director Farah Khan entered the main house to give some really crucial advice to the contestants. 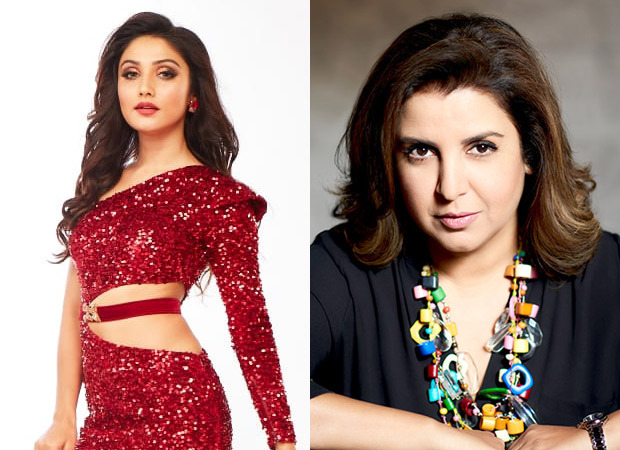 But what caught our attention was, after Farah was done allotting number positions to all the contestants the director then had to announce the name of the contestant who was to be evicted tonight. She very casually asked Miesha and asked her to guess who would exit from the house tonight to which she immediately uttered Donal's name. But Farah immediately replied "Anyways all of you unnecessarily targeting Donal"

She also asked Donal to ramp up her game as the latter resist getting into frivolous fights since Day 1. The actress was also backed by Salman, during a task where the housemates were given batteries which they had to wear on the head and the housemates had to pull one bar of that particular contestant who they feel are drained mentally, while many voted for Donal but Salman declared that there are two other contestants who need to ramp up their game and also said that they have formed a wrong opinion against the actress.