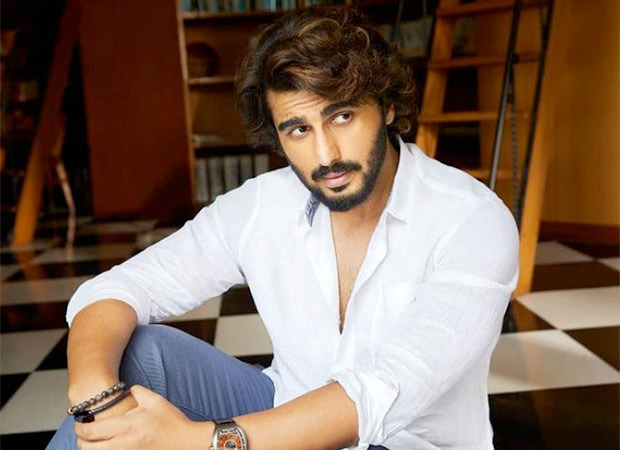 A trade source says, “Arjun is currently shooting some very important scenes for Ek Villain 2 and he wants to completely surrender to the process. He will be vanishing from social media for the next 4-5 days till he doesn’t finish this important shooting sequence!”

On the work front, Arjun has been garnering praise for his performance in Dibakar Banerjee’s Sandeep Aur Pinky Faraar. He has a great lineup of films like Ek Villain 2, Kuttey and Lady Killer. His physical transformation, too, is getting him a lot of love and support as he has revealed that he has battled obesity and emerged victorious twice.