Bigg Boss 13 is finally live! For the fans who eagerly awaited a brand new season, here's a diverse lineup of celebrities from various walks of life. TV actor Rashami Desai, however, is one of the most discussed contestants this year. While you may have known her as a TV queen, did you know that she once appeared in a film? A Shah Rukh Khan film, that too? 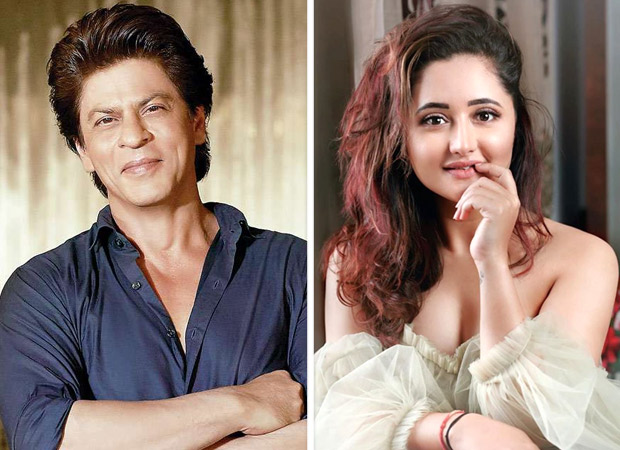 This wasn't her only Bollywood stint, though. She also played a cameo in Salman Khan and Sonakshi Sinha's Dabangg 2. However, in her earlier interviews, she said she was happy enough doing celebrity shows and didn't plan to step in to Bollywood.

If reports are anything to go by, then Rashami has charged over a crore to be in the house and is the highest paid contestant this year. Floating rumours also suggested that she and boyfriend Arhaan Khan might tie the knot in the show. However, in the opening episode, the Dil Se Dil Tak actor rubbished rumours of dating Arhaan at all.