Deepika Padukone, whose latest outing Chhapaak released on Friday, is still promoting the film. She, accompanied by the film's inspiration Laxmi Agarwal, recently visited the Bigg Boss 13 house. The housemates were indeed elated to have Deepika over, and rounds of games followed. 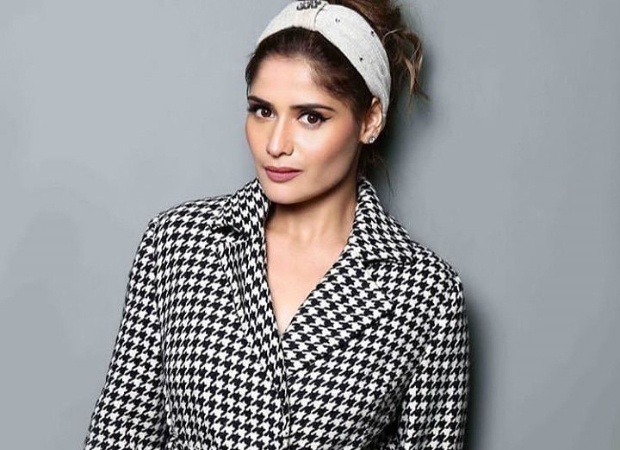 However, the atmosphere turned heavy when contestant Arti Singh recalled a horrific memory from the past. Deepika and Laxmi asked all to recall one hard-hitting experience that happened to them, and Arti shared how a rape attempt on her took place when she was just 13.

This also prompted housemates Vishal Aditya Singh and Madhurima Tuli to mention how they were also molested as children.

Arti went on to add that she chose to open up since Bigg Boss is a huge platform and is widely watched by young women, many of whom might have had similar experiences but are too scared to talk about it.

More power to her!

Also Read: Bigg Boss 13: Deepika Padukone goes out for a ride with the housemates