While the current Bigg Boss 12 has been losing out on TRPs, the show is trying to gain momentum with contestants now battling it out against each other. But it seems one of the tasks went out of hand recently when Srishty Rode and Saba Khan ended up using violence during their fights. That has irked host Salman Khan, who will not only be addressing the incident during Weekend Ka Vaar today but will also be expressing her anger towards the contestants. 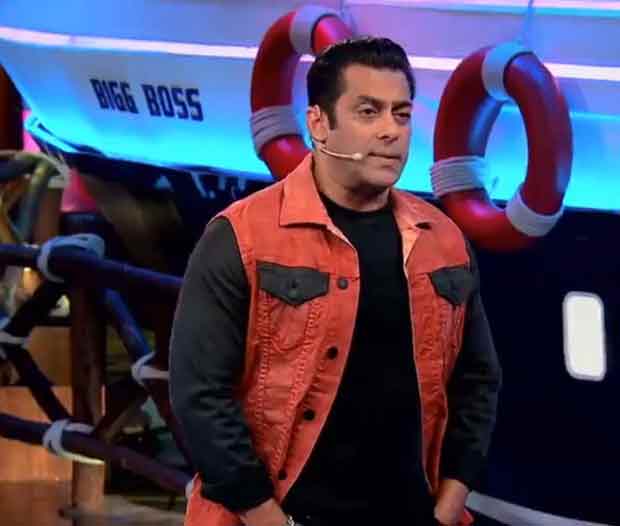 Recently, we came across this teaser of Bigg Boss – Weekend Ka Vaar that is expected to air today, on October 13. There the host Salman Khan is discussing the captaincy task where Saba Khan vehemently pushed Srishty Rode whilst completing the task. Not surprisingly, the fight ensued further leading to further violence. This definitely hasn’t gone down well with the superstar and the actor is seen lashing out Srishty and Saba over the issue.

The superstar was angry that both Srishty and Saba didn’t follow the rules of the house or the game show, as it is all supposed to be against violence. While he made a statement where he spoke about throwing both the girls out of the house, he is also seen saying that, ‘if Bigg Boss wants to remove me, it is ok, I will go.” 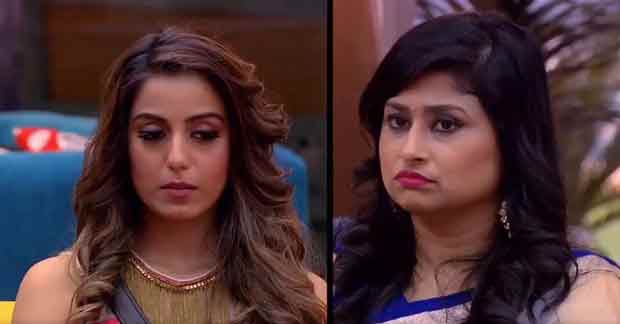 For the ones who haven’t followed this show this week, it featured Saba Khan and Srishty Rode fighting for the captaincy task and Saba was seen pushing Srishty. After the same, it all intensified with Srishty eventually walking out of the venue fuming with anger.

Besides their fight, the show will also see Surbhi and Deepika Kakar making and defending allegations against each other.

Also, an interesting element has been added to Bigg Boss 12 recently. Well, the controversial show, which started off on a unique note with single contestants and jodis will now have a different concept. The jodis can now play as singles on the show and well, gear up to see some new accusations, fights, betrayals and a lot more of emotions on the show. We recently caught hold of the trailer which was shared on social media: