The grand finale of Bigg Boss 12 is less than a day away and the show just got even more interesting. Everyone who is rooting for one of the most popular contestants on the show this year, Romil Chaudhary may be a tad bit disappointed with this piece of news. It is being said that he may walk out of the show, albeit opting for money briefcase. 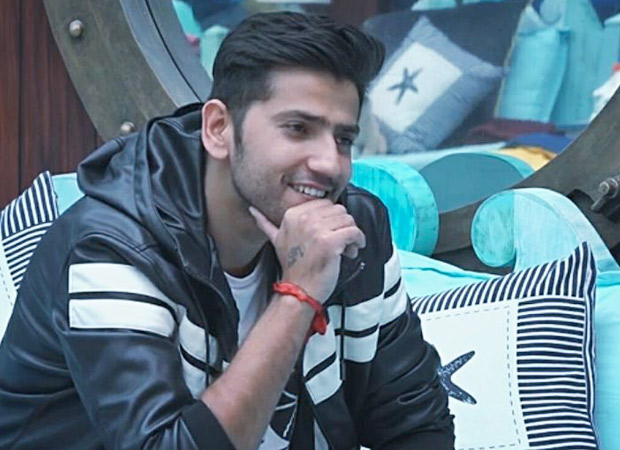 Audiences and ardent fans of Bigg Boss would be aware that the game show format, as it inches towards finale, offers a money briefcase to contestants as an option. The ones who decide to choose the briefcase quits the show after receiving the cash. Recent reports have it that Romil might just do that now! However, further details are kept under wraps.  Well, some of them may remember that Vikas Gupta, who became a popular household name with the show last year, had opted for the cash during the previous season and had quit the game. It needs to be seen if Romil too will do something similar this time!

As of now, Romil is competing with some strong contenders this season which includes commoner Deepak Thakur and celebrities like Dipika Kakar, Karanvir Bohra and former cricketer Sreesanth. Predictions have it that the grand finale contestants or rather the top three contestants will include, Karanvir, Dipika and Deepak owing to their strong supporters.

Coming to Romil Chaudhary’s journey by far, it is known that he has undoubtedly been one of the most competitive and strong contestants this year. His long journey is a proof of it! After being eliminated once with his former partner Nirmal Singh with whom he had entered as a jodidaar in the start of the show, he returned to the house with Surbhi Rana. The latter was eliminated last week and now the winner of the show will be declared this weekend.

Rashami Desai opens up about the bias…