Salman Khan and Katrina Kaif are back with yet another interesting film, Bharat. The film, helmed by Ali Abbas Zafar, is all set to take over the Eid 2019 weekend. As the two of them have begun the promotions, Katrina has been sharing a lot of glimpses from the sets of the film. 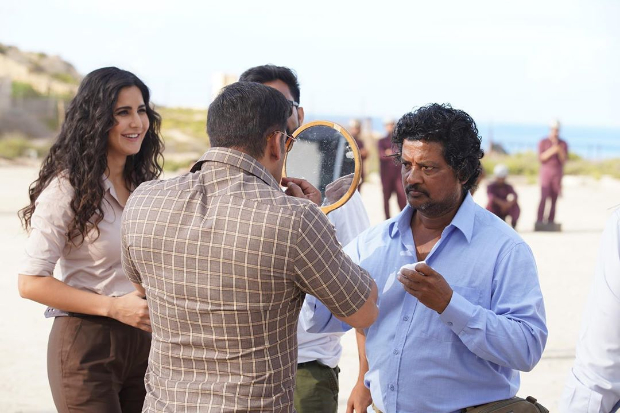 Katrina Kaif, on Saturday, shared lovely pictures from the sets of Bharat when they were filming some interesting sequences. In one of the pictures, Katrina is seen smiling while Salman is getting his hair and makeup done before the shot. In the other two pictures, Katrina is donning several looks for different era shoots. She simply captioned the photos, "भारत #onset." 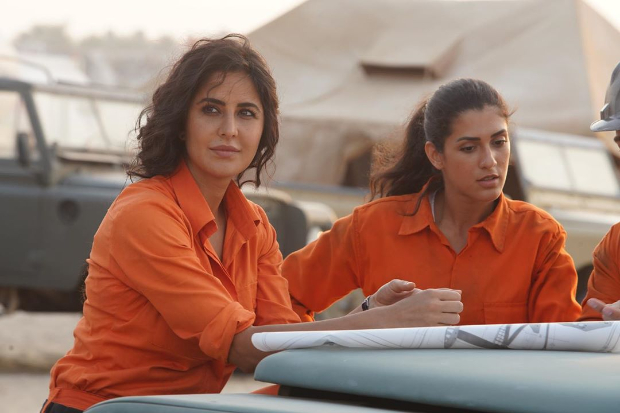 Bharat will trace the journey of a man spanning six decades, hence, Salman Khan will be seen sporting six varied looks through the years of his life. Including stars like Salman Khan, Katrina Kaif, Disha Patani, Tabu, and Sunil Grover, the Ali Abbas Zafar directorial boasts of an ensemble cast promising power-packed performances. 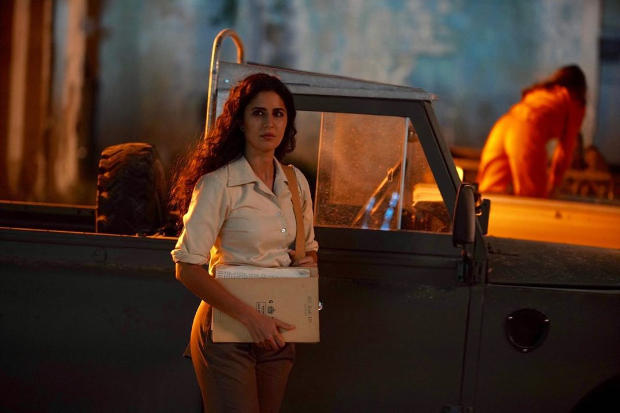