There have many reports about Jacqueline Fernandez performing for the forthcoming closing ceremony of Indian Premiere League. The ongoing cricket tournament that is nearing its end this week, will be ending with a bang. Along with many performances lined up, one of the most awaited celebs for the evening is Jacqueline. 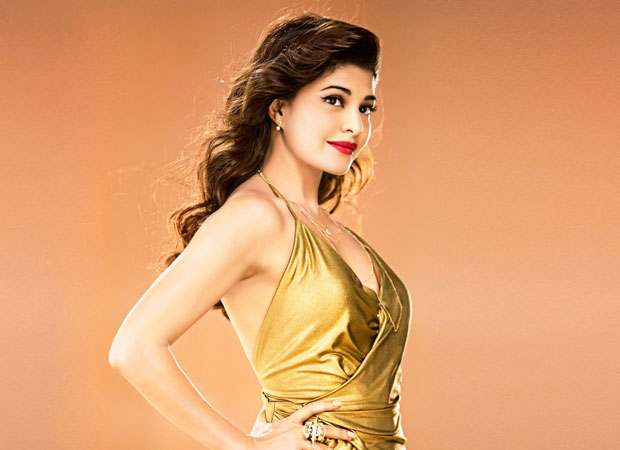 Behind The Scenes: Jacqueline Fernandez grooves to a Cardi B song during IPL rehearsals

With as many as almost 20 hit songs to her credit, Jacqueline Fernandez is expected to sizzle on stage yet again, just like her fun performance during the opening ceremony. The actress is set for another extravaganza for the closing ceremony and she will be seen performing on some of her chartbusters. Reports have it that she will be performing on a medley of her hits.

However, it seems amidst the constant preps and dance rehearsals, Jacqueline Fernandez decided to take some out to groove to some of her favourite numbers. In fact, she posted about dancing to a Cardi B number amidst the IPL rehearsals. She shared the same as one of her Instagram stories for the day.

On the work front, Jacqueline Fernandez will next be seen in Race 3 alongside Salman Khan. The action thriller, directed by Remo D’Souza, also stars Bobby Deol, Daisy Shah and Saqib Saleem. The film is slated to release on June 15, marking the occasion of Eid.