Disha Patani has undoubtedly turned into a raging sensation on social media. Courtesy, her stylish and hot pictures that often take the internet by storm! With Baaghi 2 too adding to her success, her popularity on these platforms have only increased. And now the actress has yet again treated her audience with yet another set of sexy pictures. 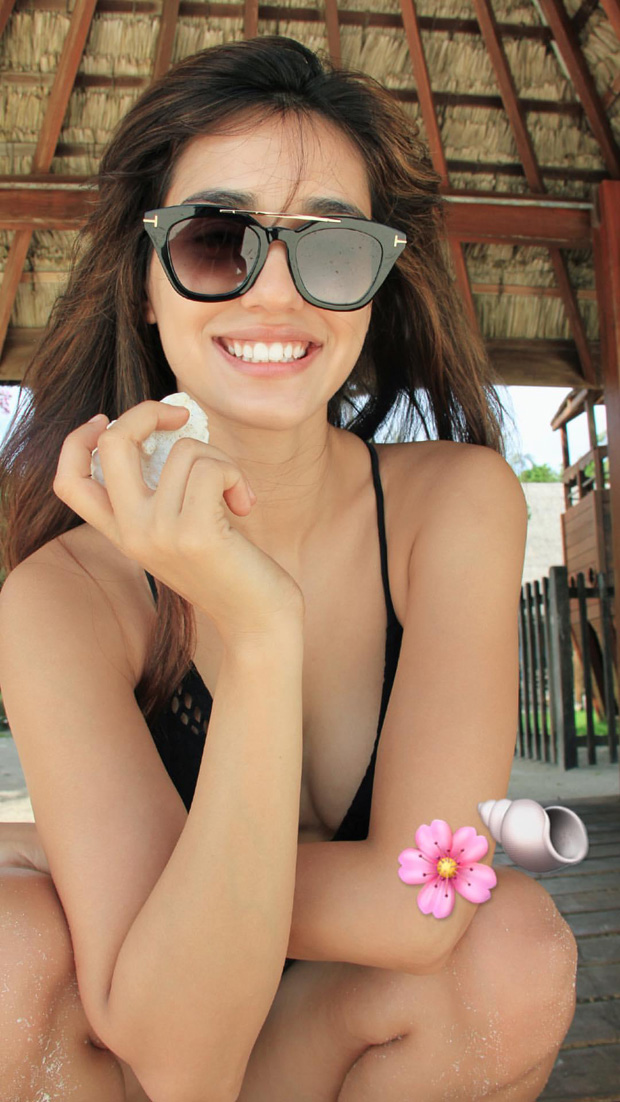 Disha Patani will soon kick off her next film Bharat featuring Salman Khan and Priyanka Chopra. But before that, the actress seems to be enjoying some beach serenity! The actress was seen posing in a black-striped monokini during a recent photoshoot. She posted a picture of the same as well as another picture in a beachy look as a part of her Instagram story.

However, the details of the said photoshoot are yet to be revealed. The actress, in the past, has been in news for sporting some trendy swimwear and bikinis. In fact, one of her recent videos too went viral, courtesy, her underwater stunt. Disha Patani is a trained gymnast and she recently tried on an underwater headstand whilst in the pool. The video of the actress soon became viral on social media platforms. 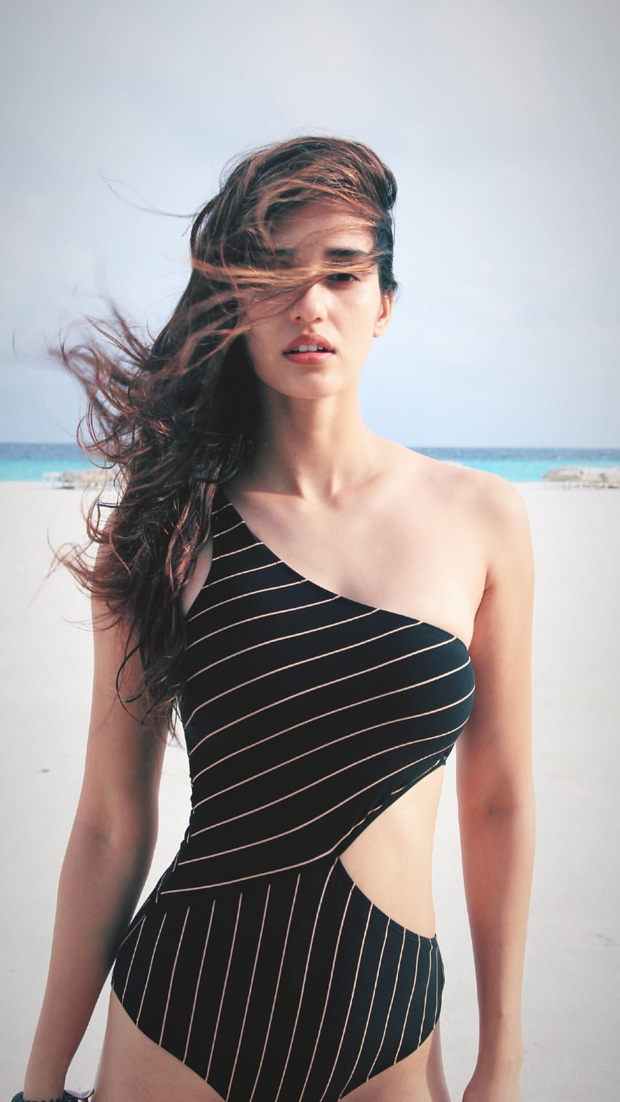 In fact, owing to her athletic skills, Disha Patani will be learning the skills of a trapeze artist for her next film Bharat. Directed by Ali Abbas Zafar, the film is a remake of the Korean film Ode To My Father. Besides this, the actress will also be starring as the leading lady in the South period fantasy drama Sanghamitra. 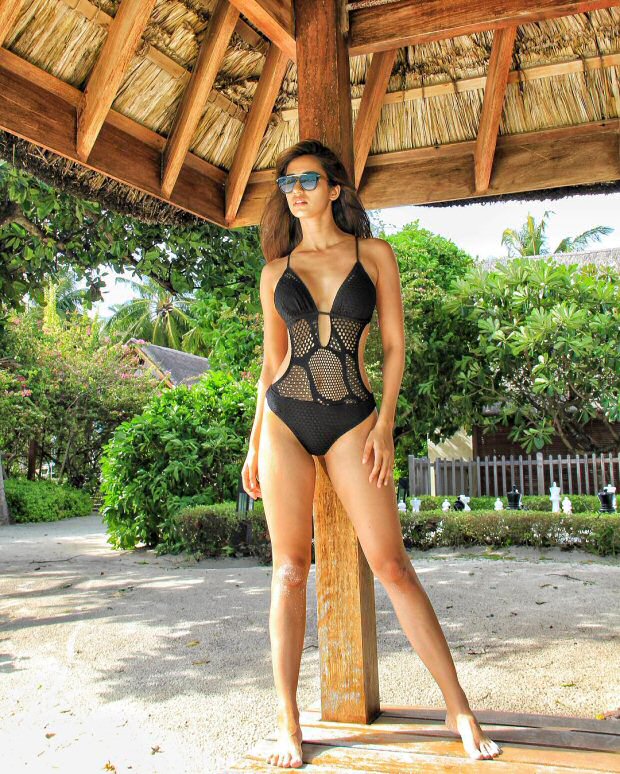