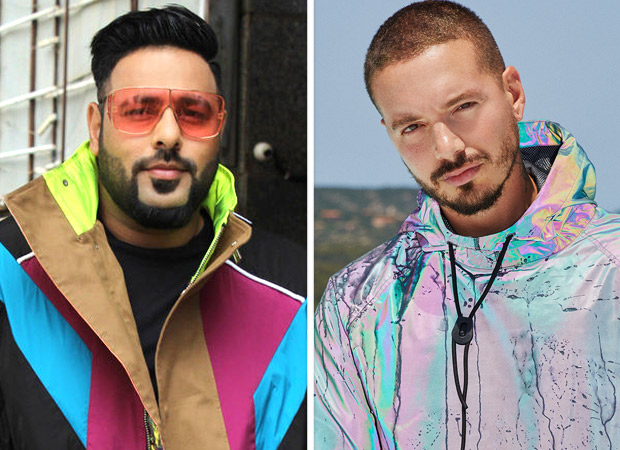 Major Lazer and J Balvin released a single called ‘Que Calor’ in September in collaboration with El Alfa. Now, the artists are looking forward to surprise their Indian fans by teaming up with Badshah for the official remix of the single. The single will release today on all platforms. This is one of a kind collaboration for the Latin, American and Indian music industry.

Major Lazer while talking to a daily about the collaborations said that India holds a special place in their hearts and that Indian fans have given so much love back to them and their songs. The original music video was directed by VMA and BET Award winner, Colin Tilley.

Also Read: Badshah’s throwback picture with the YRF boys, Ranveer, Arjun, and Ayushmann will leave you wanting them all in a music video!