Ever since the demise of actor Irrfan Khan, his elder son Babil Khan has been remembering his father on social media and treating fans with unseen photos and videos of one of the greatest actors of the country. Recently, Babil shared few pictures of himself enjoying the private lake that Irrfan left for him. In the post, he also spoke about his plans for the lake. 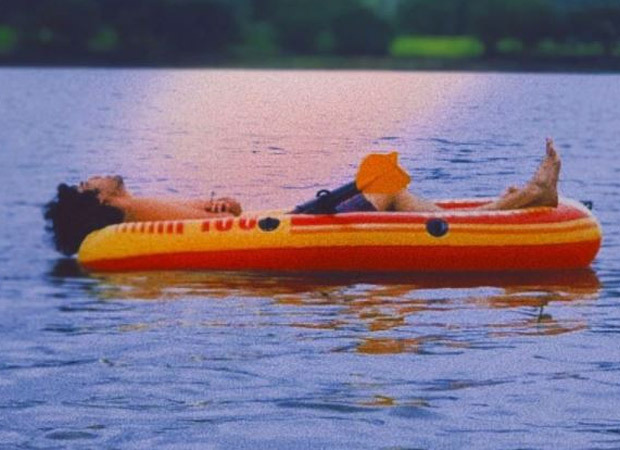 Babil recently shared pictures of himself spending quality time at a lake. When filmmaker Tushar Tyagi asked him about it, Babil revealed that it was left by his late father Irrfan for him. He said that he called it Lake Babil.

Babil further revealed what he plans on doing with the private lake. "Guess what? I signed all my inheritance to mamma cause that was the right thing to do but baba left me this lake. So now I have a private lake of my own and I plan to breed endangered species of fish here (sic),” said Babil.

Meanwhile, Babil is gearing up for his acting debut with the film Qala, opposite Tripti Dimri. Qala also stars Dil Bechara actor Swastika Mukherjee. The first-look teaser of Qala was released by Netflix in April. Directed by Anvitaa Dutt, the film is being produced by Anushka Sharma and Karnesh Sharma's production house Clean Slate Filmz.

ALSO READ: Babil Khan drops out of college, says ‘giving it all to acting as of now’